Monteverde on ‘OTJ’s’ Oscars campaign: We need prayers . . . I just hope that the stars align 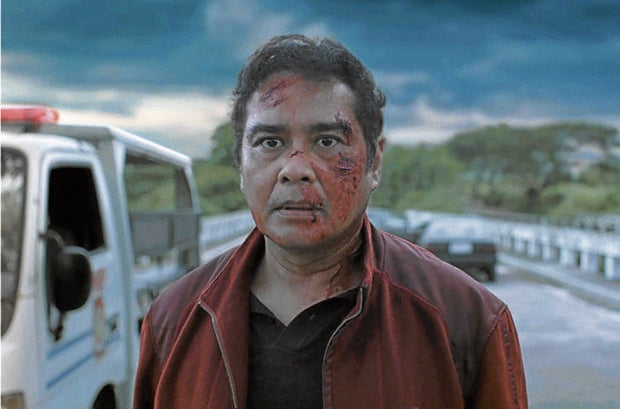 John Arcilla in “On the Job: The Missing 8”

So much work has to be done and prayers to be said now that Erik Matti’s crime thriller “On the Job: The Missing 8” (OTJ) has been selected to be the country’s representative to the 95th Academy Awards in March 2023, said the film’s producer Dondon Monteverde.

“We are going to spend money on the campaign. We’ve already accepted that it’s part of the whole process, but we also need the prayers of everybody for us to be able to achieve our goal for ‘OTJ’ to reach as many audiences as possible in the international field. We actually need a publicity stunt for Oscar voters to take notice of us and watch the film,” said Monteverde during the closing ceremony of the 2022 Philippine Film Industry Month organized by the Film Development Council of the Philippines (FDCP) on Friday night.

“The Missing 8” is a sequel to the Filipino neo-noir action thriller “On the Job” released in 2013. It tells the story of a journalist (John Arcilla) who investigates the mysterious disappearance of his colleagues, and a prisoner who is temporarily freed to carry out assassinations. 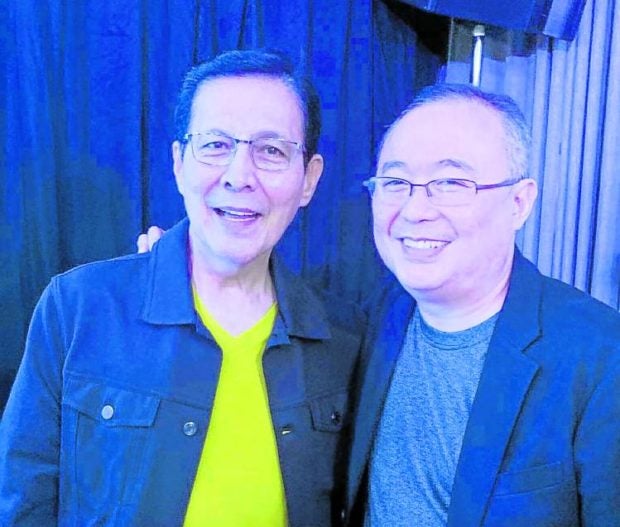 In September 2021, the film won for Arcilla the coveted Volpi Cup (for best actor) at the prestigious Venice International Film Festival. On Thursday night, it was announced that “OTJ” is nominated for the category for best mini-series for movie and television for the 2022 International Emmy Awards in November.

“OTJ” producer Reality Entertainment has to campaign and get enough votes from members of the Academy Awards (with almost 9,500 eligible to vote) for it to earn a nomination under the Best Foreign Language Award category and possibly snatch an Oscar trophy.

Choosing the film representative is another process. In the case of the Philippines, only the Film Academy of the Philippines (FAP) is recognized by the Academy of Motion Picture Arts and Sciences (Ampas, Oscar awards organizer) to submit a nomination. However, the FAP has been unable to submit a representative since 2020. In May this year, FAP director general Vivan Velez resigned and appointed filmmaker Manny Morfe as officer in charge. 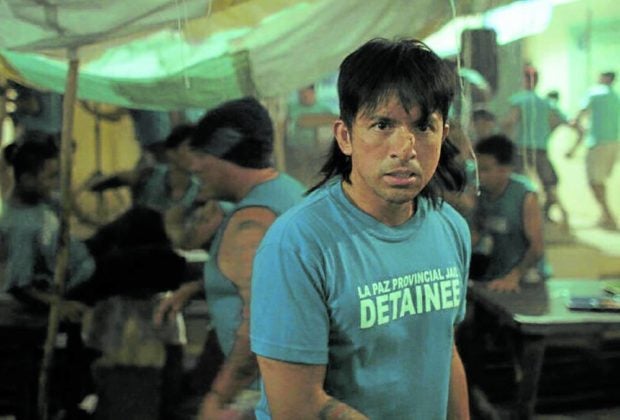 At the FDCP event, filmmakers Jose Javier Reyes and Paulo Villaluna, and members of the Directors’ Guild of the Philippines Inc. (DGPI), said they reached out to the FAP and helped the agency pick this year’s Oscar representative.

Villaluna, who is DGPI president, said a selection committee was formed. “We had to get permission and approval of the Ampas for this band,” he pointed out. “There were representatives from the FDCP, FAP, DGPI, the Inter-guild Alliance, a film professor from the academe and a personality from the film criticism sector. We had to watch and deliberate the seven shortlisted films.”

Villaluna said the committee deliberated with the following criteria in mind: that the film has to have high aesthetic merit, that it has won enough acclaim—whether local or international—so much so that Oscar voters actually want to watch it or are interested in it, that it’s supposed to represent the Philippine social milieu, and more importantly, that the film has to have an ability to launch an actual Oscar campaign.

“I’m thankful to the selection committee for their trust,” said Monteverde. “For my business partner (in Reality Entertainment) Erik Matti and I, it has been a decadelong journey trying to advocate Filipino ingenuity abroad. After winning the Volpi Cup in Venice, we received the news of the film’s nomination at the International Emmys. Now, we will soon start our journey going to the Oscars. Pray for us because whatever gains we will get will also be the victory of the Philippine movie industry.”

He continued: “This is a great honor for us. We’ve been dreaming of something like this for the country. I just hope that the stars align and that we will be able to get that nomination. This is something that’s never happened before so being nominated is already a victory for the industry.”

As to how much the campaign is expected to cost, Monteverde said: “I still don’t know. We only heard of the news today so it’s still hard to estimate. We still want to be able to study and analyze. I’m thankful to the FDCP, the P1 million will surely go a long way.”

Monteverde said his team would also be consulting colleagues from HBO Originals and Warner Bros. “They are very happy with the international acclaims that “OTJ” has been receiving and have been helping us since,” he added.

He admitted that as early as now, Reality Entertainment is already feeling the pressure to make this campaign work. “We are also aware of the other films that we are up against. We need all the help and prayers we can get. Let’s all work together. We’re happy with the news, but we’re aware that we also need to ‘walk the walk,’” he declared.

‘On the Job: The Missing 8’ chosen as PH entry to Oscars