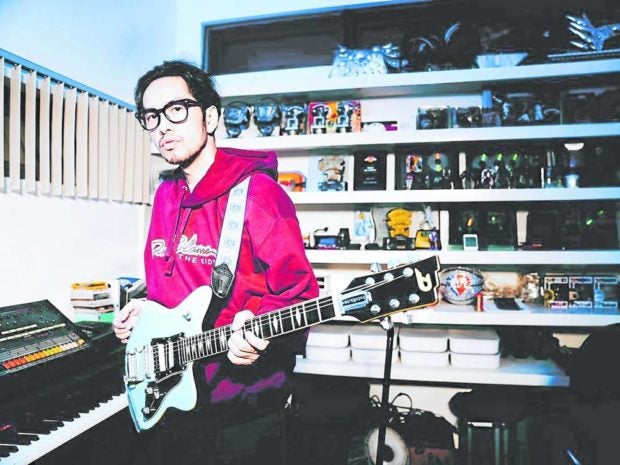 “Our goal is to merge the worlds of mainstream and underground, and give equal opportunities for different artists,” Macbeth marketing director Franz Santiago said at a recent press conference.

“The good thing here is that the roster isn’t composed only of popular acts—we aim to put artists of different styles and genres under one roof. There are also underground bands. For new acts, the question is: ‘Are we included in the conversation? Are we at a good enough level to be part of festivals?’” festival director Benjie Estanislao told the Inquirer.

For new groups, the music festival could provide a much-needed confidence boost; and for established artists, an opportunity to discover up-and-coming talents on the scene. 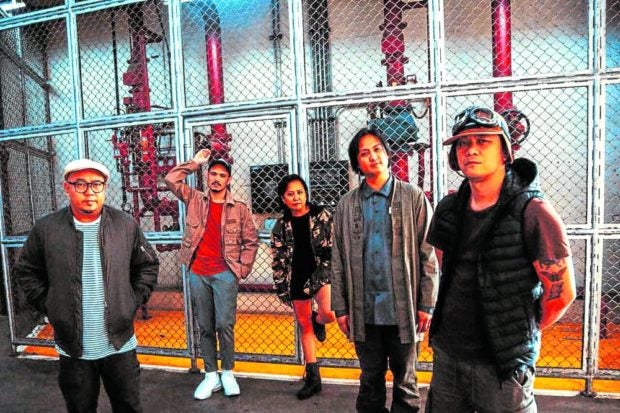 “We have Rico Blanco and Urbandub who are already big names. And there are relatively new ones like Snakefight who are just starting to forge their own careers. We want indie and underground bands to experience what it’s like sharing the stage with the more established acts. We want them to feel that they’re good enough to be with them,” Benjie said.

“For a new artist, this can be a big boost,” added Benjie, who’s also part of the rock-reggae band The Chongkeys. “We want them to feel like, ‘Pwede pala kami dito. We can do it. A brand can trust us to perform onstage with all these big bands.” Chin Detera, the big-voiced lead vocalist of the “hugot-core” band Chndtr, agreed: “Being invited to perform in a big event like this isn’t something that happens every day to indie bands like that. We’re grateful for the opportunity.”

The music festival also doubles as a fashion show that will present Macbeth’s new line of underwear for men and women. “The show will have a two-stage setup and a catwalk right in the middle. It’s a difficult and ambitious concept but I’m confident that we will pull this off,” Benjie said. 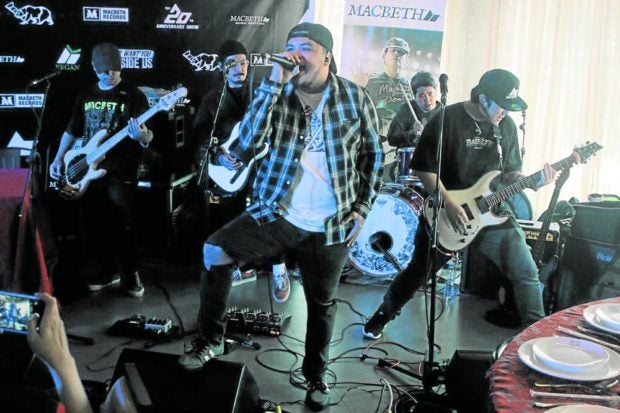 At first glance, fashion and rock music may seem like strange bedfellows. But combining these two actually makes perfect sense. “Rock and rock artists have had big contributions to fashion. Just look at ripped denim for instance. Now we have brands mass producing ripped jeans,” Benjie pointed out, adding that rock music and fashion are both mediums for counterculture.

The first time Benjie directed a show after the pandemic-related lockdowns, he saw people’s hunger for live music events. And the bands are just as excited to feel the energy of a live audience.

“The good thing about the lockdown is that it helped us learn new ways to connect and communicate with fans. But it’s really different to have people in front of you. When there’s nothing in front of you but a camera, it’s hard to give it your all,” Benjie said. “But now, gigil lahat to give a good show. Everyone’s excited to perform and give their 110 percent.”

Why Rico Blanco is ‘nervous’ about his coming Big Dome concert