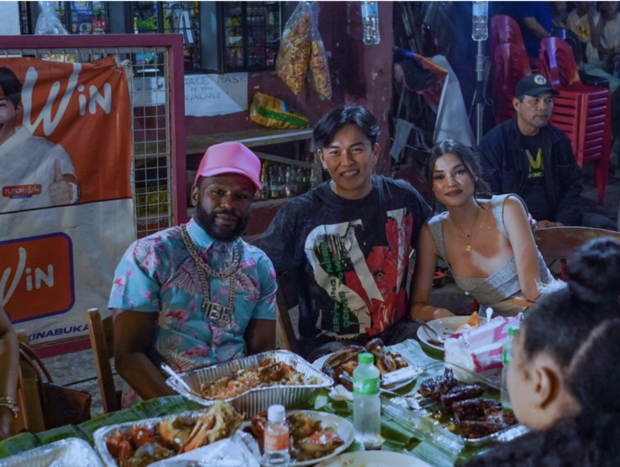 Wearing a matching teal-blue shirt and bermuda short pants with chunky neck chain and a pink cap, and sporting a beard, Mayweather visited Versoza’s hometown in Sampaloc, Manila last September 30, wherein he was treated to a feast of Filipino family-style dining following his attendance at the inauguration of direct selling company Frontrow’s new headquarters in Quezon City. Versoza  also sits as the chief executive officer of Frontrow.

During his visit, Mayweather sampled local fare such as grilled chicken, fish balls, rice, and even dirty ice cream for the full Pinoy experience. 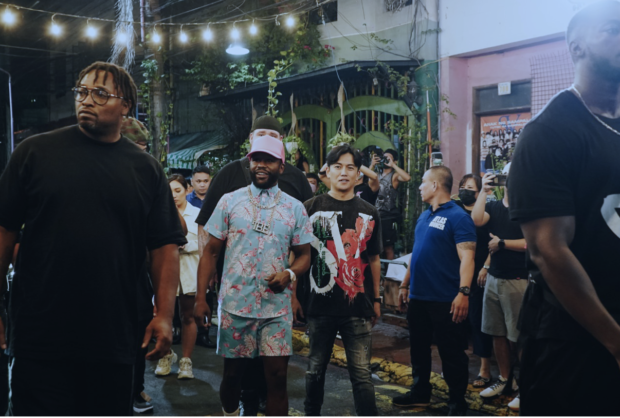 The boxing champ was all-smiles when he danced, played basketball, and even sang at the videoke with his whole entourage. 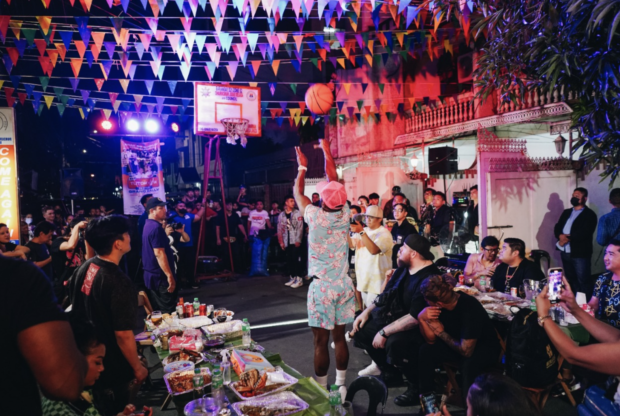 Versoza said that Sampaloc truly holds a special place for him, and bringing Mayweather to the streets where he grew up only goes to show how proud he is of his roots.

Mayweather also gave props to the young lawmaker, saying Versoza is doing good work by helping the needy through charity initiatives and that his representation of them in Congress plays a big role in expanding that. 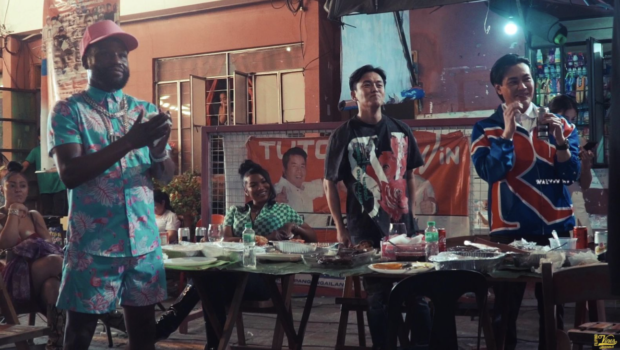 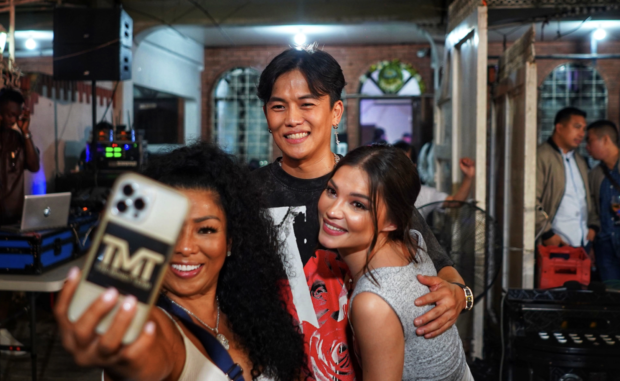