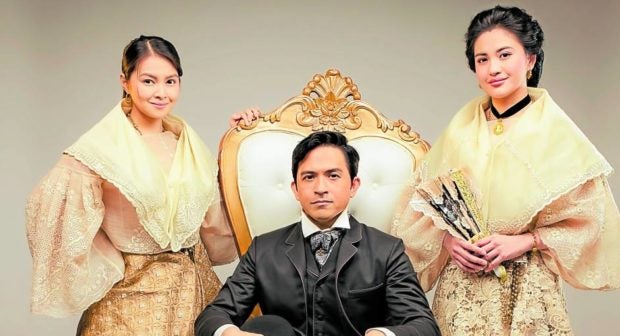 Ask Barbie Forteza who her celebrity crush is and one name always pops up: Dennis Trillo.

While they had already worked together in a one-off project, a full-fledged television series seemed to be elusive. So, imagine her shock and excitement when she was told that she and Dennis would headline GMA 7’s latest primetime offering, the historical fantasy series “Maria Clara at Ibarra.”

“Thank you so much—Christmas came early for me!” a giddy Barbie quipped at a recent press conference for the show, which airs weeknights, 8 p.m., starting today. “You made my dreams come true!” she teased the network executives in attendance.

The 25-year-old Kapuso star’s crush on Dennis goes back to her early teens. His good looks are a given. But the thing that Barbie truly admires about Dennis is his acting skills. “He’s one of our country’s most awarded actors, so it’s an honor working with him. I’m actually shaking!” 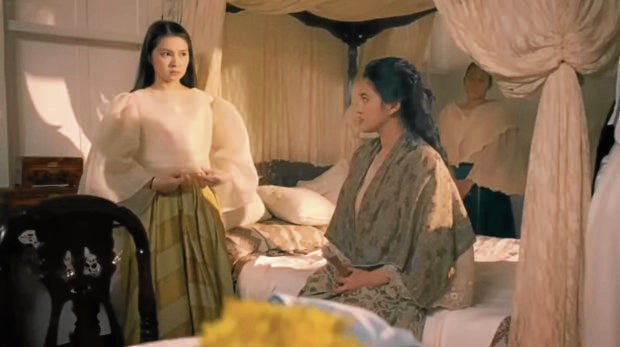 And the admiration is mutual. From what he has seen during taping, Dennis said he believes that Barbie has the potential to be a great actress in the future. “You notice her traits and qualities—pang-veteran [actor] na ang galawan,” he said of Barbie, who has earned various recognitions and awards for her performances in the indie films “Mariquina,” “Laut” and “Tuos.”

“It’s great to have a coworker like that because it makes the job… our interactions easy. Our portrayal of our characters becomes more genuine,” he added.

Based on the novels “Noli Me Tangere” and “El Filibusterismo” by Jose Rizal, “Maria Clara at Ibarra” follows the adventures of Klay, a graduating nursing student seeking greener pastures overseas. But one thing stands between her and her dream: a failing grade in Rizal studies.

Klay’s professor gives her a second chance and asks her to submit a book review of “Noli.” As an aspiring nurse, she believes that the said subject is irrelevant to her chosen career path. After reading a few pages of the book, Klay falls asleep from boredom. 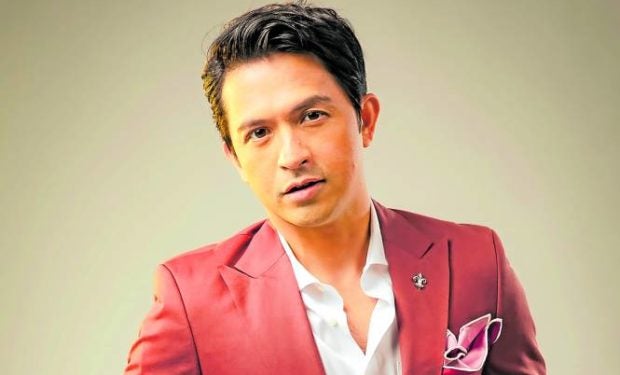 She wakes up and realizes that she has been magically transported to the world of “Noli” in the year 1884. In that alternate reality, she meets her professor who tells her that she can only return to the real world once she finishes the book and immerses herself in the realities Filipinos lived in during the Spanish colonization.

As she navigates the world of “Noli,” she meets the novel’s characters and forms an unlikely bond with them. Klay’s friendship with Maria Clara (Julie Anne San Jose) opens her eyes about the contrasts and similarities in the way women are treated—and the standards with which they’re held to—in their respective eras.

Klay witnesses Maria Clara and Crisostomo Ibarra’s (Dennis) blossoming romance. But soon, she finds herself in a quandary. Is she going to be the bridge that forges the couple’s relationship, or will she acknowledge her growing feelings for Ibarra? Lastly, will her newfound attachment to the world of “Noli” alter her own reality?

To ensure historical accuracy and adherence to the source material, the production team employed historians, consultants and even Spanish language coaches. “On my part, I had to read ‘Noli’ and ‘El Fili,’ and other books that focus on the sociopolitical climate of that time,” director Zig Dulay said. 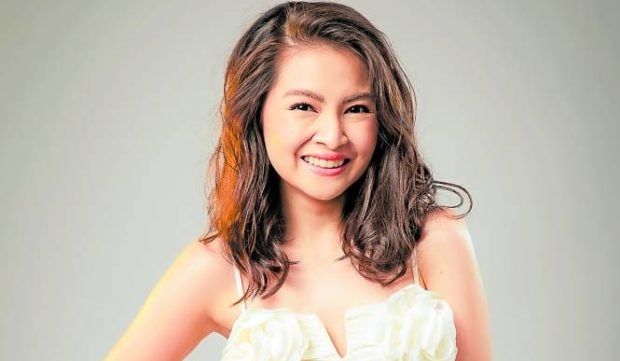 “The issues and themes explored in the novels are reflected in the parents… we get to refresh these themes. Different topics, like women’s education, are brought up,” added the filmmaker, who’s known for culturally and socially relevant works, for film and television.

The story is told from the point of view of a Gen Z person to make it more engaging and accessible to the audience, especially the young. “It’s written in a way that’s not only entertaining, but also informative,” Dulay said.

Dennis is no stranger to complex characters. Assuming the role of Ibarra comes with specific challenges, but he welcomes them just the same. “It’s not a role that you can pull off with little preparation. You have to know and understand the novels. It’s also crucial that you read the script carefully, so you can picture out the scenes’ dynamics once the past and present meet,” he said.

“We had some Spanish classes for the dialogue. The way you act, move and speak should be appropriate for the given time and setting. We have to keep all that in mind while acting to make the scenes authentic and believable,” he said. 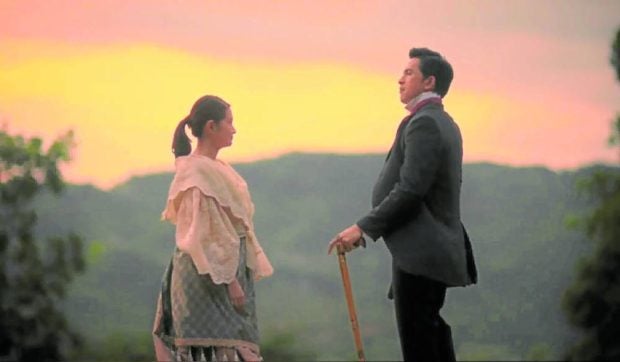 Scene from “Maria Clara at Ibarra”

Because Barbie underwent an alternative learning program in lieu of a regular high school education, she didn’t get to study “Noli” and “El Fili.” So what better way to learn the novels than by doing a show that revolves around those novels?

“I’m very thankful because not only do I get to finally study them, I also get to enter their world… I’m proud to be part of a meticulously created show that focuses on history and literature,” she said. “I think it’s a very timely show, and I hope it leads to a better understanding of Rizal’s novels.”

While the show has elements of romance, they eventually develop and evolve into love for the country. “I hope this show helps appreciate history and promote appreciation for literature, especially ‘Noli’ and ‘El Fili,’ which I feel are taken for granted… so that they could realize why these works remain relevant today,” Dulay said. INQ