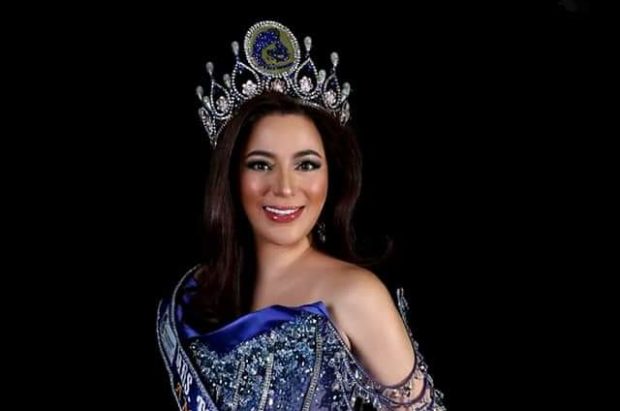 MANILA, Philippines—Seasoned beauty queen Hemilyn Escudero-Tamayo thought she had already retired from the world of pageantry, whether for single ladies or married women, until the Mrs. Tourism Universe pageant knocked at her doorstep last year.

The pageant was initially intended for a live staging, but the COVID-19 pandemic compelled Philippines-based organizer Megastar Productions to hold a virtual competition instead. Unfazed by the changes, and by the daunting task of participating in her first online contest, Tamayo proved her mettle and won the Mrs. Tourism Universe title.

This year’s competition has gathered participants from all over the world to Bangkok, Thailand, for a physical staging of the coronation ceremonies, where Tamayo’s successor will be known.

In an online interview with the Inquirer, Tamayo said she hopes to crown someone who “epitomizes and embodies Mrs. Tourism and promotes not only the best places in the world but also the culture, and most especially the people and families of the world.”

After winning her crown, Tamayo immediately buckled down to work for the organization to embody the pageant’s mantra, “a mother who cares for the world.”

For her, pageants for married women and mothers “espouse the role of the loving and caring wife and mother, who is the light of the home.”

She also said winning the Mrs. Tourism Universe crown “made me realize that I can actually do more as a Mrs. both in my home and the community.”

After she relinquishes her title, Tamayo said she will continue to work on “being a better Mrs. and promoting the same advocacy in my home and country, also continue my studies in the field of psychology and my love for the arts, and probably join more art exhibits in the future.”

She has just earned her master’s degree in psychology, and was promoted to the rank of lieutenant colonel in the Philippine Army Reserve Corps.

This year, the Philippines is represented by Cyren Bales. Twenty-two delegates are taking part in the competition.  /ra