Ned Fulmer parts with The Try Guys amid cheating controversy 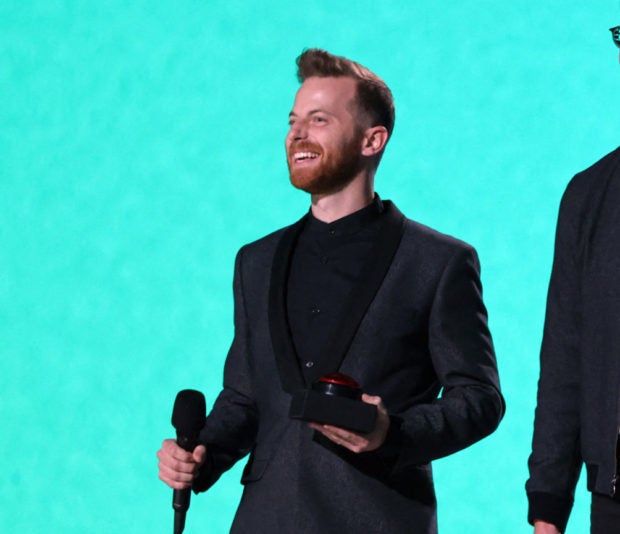 American YouTube comedy group The Try Guys has announced that Ned Fulmer, one of its founding members, is no longer part of them, after speculations that he was cheating on his wife.

“As a result of a thorough internal review, we do not see a path forward together,” The Try Guys stated via their Instagram page on Wednesday, Sept. 28.

Fulmer confirmed on the same day that he had a “consensual workplace relationship” and apologized for “any pain [his] actions may have caused.”

“The only thing that matters right now is my marriage and my children, and that’s where I am going to focus my attention,” he said via his own Instagram page.

The revelation came hours after photos of Fulmer allegedly kissing his employee, Alexandria Herring, at a bar in New York City made its rounds on social media. Fans also noticed that Fulmer was taken out of the title sequence in recent videos of the comedy group.

His wife, Ariel Fulmer, also spoke up about the issue and asked fans to respect their privacy “for the sake of our kids.”

Ned and Ariel tied the knot in 2012 and have two children together, Wesley and Finn.

Originally a quartet, The Try Guys was formed in 2014 when Ned and his former colleagues, Zach Kornfeld, Eugene Lee Yang and Keith Habersberger made their first video together for Buzzfeed. They launched an independent YouTube channel in 2018 after leaving said online media company.

The remaining members of the comedy group, as well as The Try Guys’ official account, have unfollowed Ned on Instagram and Twitter since the announcement. JB

Adam Levine takes full responsibility for ‘crossing the line’ but clarifies: ‘I didn’t have an affair’