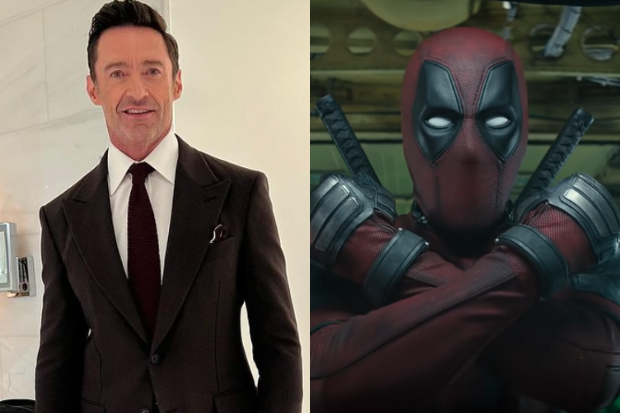 Ryan Reynolds has teased that Hugh Jackman is set to join the cast of “Deadpool 3” and will reprise his role as Wolverine in his debut in the Marvel Cinematic Universe (MCU).

Reynolds announced this via teaser video on his Twitter page today, Sept. 28. In the teaser, he expressed sadness over missing the D23 Expo, Disney’s fan convention held earlier this month.

“Hey everyone, we’re extremely sad to have missed D23, but we’ve been working very hard on the next ‘Deadpool’ film for a good long while now,” he said.

Reynolds narrated that he “really [searched his] soul” on ideas for the new installment of the movie, saying it was an “incredible challenge” for him.

“His first appearance in the MCU obviously needs to feel special. We need to stay true to the character, find new depth, motivation, meaning. Every ‘Deadpool’ needs to stand out and stand apart,” he told fans.

“It’s been an incredible challenge that has forced me to reach down deep inside. And I…I have nothing,” he added. “Yeah, just completely empty up here and terrifying. But we did have one idea.”

Jackman then walks by in the background as Reynolds asks him, “Hey, Hugh, you want to play Wolverine one more time?”

The teaser ends with the Deadpool logo and the words “Coming Hugh” bannered onscreen as Whitney Houston’s song “I Will Always Love You” plays with the subtitles altered to “I will always love Hugh.”

“Hard keeping my mouth sewn shut about this one,” Reynolds quipped, referencing his version of Deadpool in the X-Men franchise.

Hard keeping my mouth sewn shut about this one. ⚔️ pic.twitter.com/OdV7JmAkEu

Fans last saw Jackman as Wolverine in the 2017 X-Men movie “Logan,” in which the character famously died at the end of the film. Given this, it remains unclear how Wolverine will be making an appearance in “Deadpool 3.”

“Deadpool 3” is directed by “Free Guy” and “The Adam Project” director Shawn Levy. It is written by Rhett Reese and Paul Wernick, who also penned the first two Deadpool films. The movie is set for release on Sept. 6, 2024.  /ra

Ryan Reynolds on rumored Deadpool appearance in ‘Doctor Strange’: Could be a lie but I’m not there