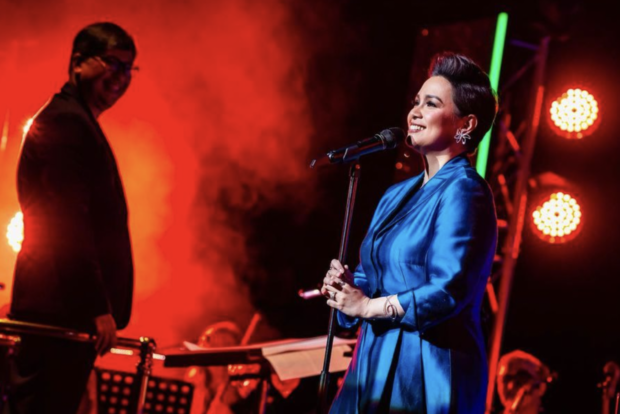 Lea Salonga has been recognized as one of the honorees of Time magazine’s TIME100 Impact Awards, which is given to personalities who have “gone above and beyond” to move their respective industries forward.

The actress-singer was called a “role model for children of color” for playing the singing voices of Disney’s Jasmine and Mulan from the 1990s animated films “Aladdin” and “Mulan,” as per Time last Sunday, Sept. 25 (Sept. 26 in the Philippines).

Salonga was also described as someone who “prides herself on promoting representation in Hollywood and on Broadway, and showing underrepresented groups that their stories matter.”

“All of a sudden, the people that look like me had a princess,” Salonga remembers thinking at the time she played Mulan. “She brings honor to herself and to her family… and she does it with grace.”

Aside from her work as a singer, Salonga appeared in various stage productions. Her first professional theatrical performance was for a Filipino production of “The King and I,” when she was 7 years old. She was also the first Asian woman to play Eponine in the musical “Les Misérables” on Broadway.

Salonga is notably known for playing the Vietnamese prostitute Kim in the 1989 production of “Miss Saigon,” where she won a Tony Award.