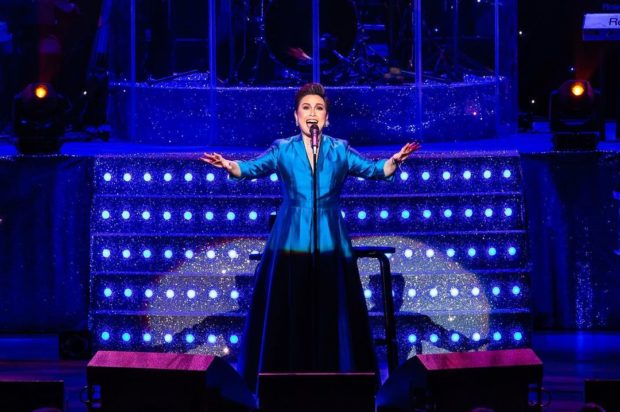 Lea Salonga treated the cast and crew of “Pretty Little Liars: Original Sin” to an impromptu performance when she sang the Disney song “A Whole New World” during the series’ recent taping.

The actress and Broadway star showed the behind-the-scenes moment, as captured by series co-creator Lindsay Calhoon Bring, on her Instagram page today, Aug. 5. Salonga can be seen singing a line from the song’s chorus while those on the set watch and clap for her.

“So after I was told my work on episode 5 of @prettylittleliars was done, this happened! Blame it on director [Lisa Soper],” she said, adding that she would try to find a longer snippet of her performance for her fans to see.

The original version of “A Whole New World” was sung by Salonga alongside American singer Brad Kane. The track was featured in the 1992 Disney animated film “Aladdin,” wherein Salonga and Kane played the singing voices of Princess Jasmine and Aladdin, respectively.

Fellow celebrities KC Concepcion, Jed Madela and Arlene Muhlach were among those who lauded Salonga for her “A Whole New World” performance. 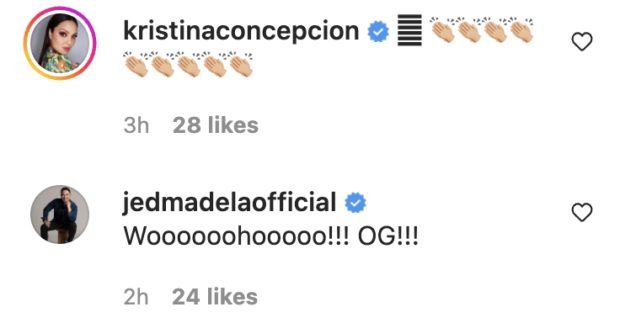 Salonga is one of the cast members of “Pretty Little Liars: Original Sin.” She portrays the character Elodie, the overbearing mother of Minnie (Malia Pyles). Sharon Leal, Elena Goode, Carly Pope and Zakiya Young will also be appearing in the series as the mothers of the new “Little Liars.”

The original “Pretty Little Liars” TV series ran for seven seasons from 2010 to 2017. It starred Lucy Hale, Shay Mitchell, Ashley Benson and Troian Bellisario. It follows the story of five friends who grow apart, but reunite after a mysterious figure threatens to expose their secrets.  /ra