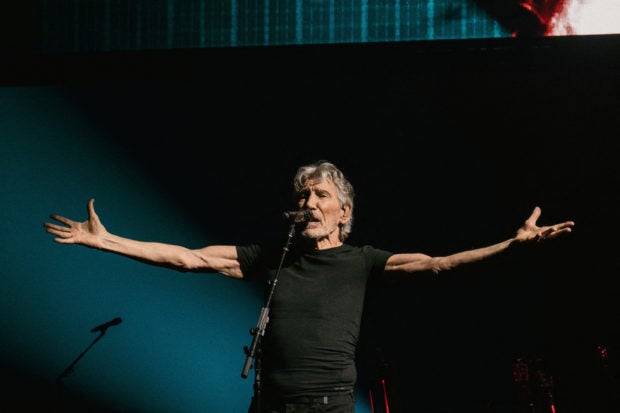 WARSAW — Concerts by Pink Floyd co-founder Roger Waters were cancelled by a venue in the Polish city of Krakow, organizers said on Sunday, after the artist’s comments on the war in Ukraine caused a storm of criticism.

Waters had been due to appear in Krakow next April, but Polish media reports about an open letter he wrote to Ukraine’s first lady Olena Zelenska urging her to ask her husband to choose “a different route” and criticizing the West for supplying Ukraine with arms provoked a fierce backlash.

“Live Nation Polska and Tauron Arena Krakow have cancelled Roger Waters’ concert,” organizers said in a statement on the venue’s website. They did not elaborate on the reason for the cancellation.

On Saturday, state-run news agency PAP reported that a spokesperson for the Tauron Arena had said that Walters’ management had cancelled the concert without giving a reason.

Poland counts itself among Kyiv’s staunchest allies, and public support for the Ukrainian cause is very high.

Local councillors in Krakow had been due to vote on a resolution declaring Waters persona non grata on Wednesday.

In a social media post, Waters said that it was not true that he or his management had cancelled the concerts and criticized local councillor Lukasz Wantuch over the vote to declare him unwelcome in the city.

“Lukasz Wantuch has threatened to hold a meeting asking the council to declare me ‘persona non grata’ because of my public efforts to encourage all involved in the disastrous war in Ukraine, especially the governments of the [United States] and Russia, to work towards a negotiated peace,” Waters wrote in a post on Facebook.

“If Mr. Lukasz Wantuch achieves his aim, and my forthcoming concerts in Krakow are cancelled, it will be a sad loss for me, because I have been looking forward to sharing my message of love with the people of Poland,” he added.