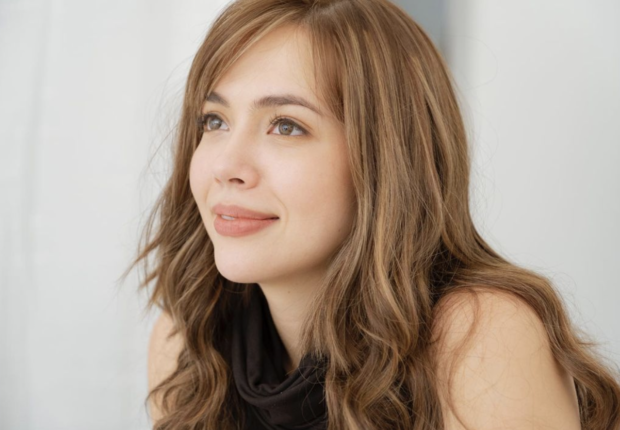 Julia Montes has started her immersion training for “Topakk,” an upcoming action-thriller film where she will star alongside Arjo Atayde and Sid Lucero.

The film cast also went to what appears to be an abandoned establishment together with movie director Richard Somes.

Montes, Atayde and Lucero were also seen seemingly in discussion with Somes during the said training, as shown in the Twitter page of a fan account dedicated to the actress.

Congrats on your newest project, Juls! We can't wait for it. pic.twitter.com/XiNDIfNp6E