Thirteen years later, 'Avatar' to return with a focus on family | Inquirer Entertainment

Thirteen years later, ‘Avatar’ to return with a focus on family 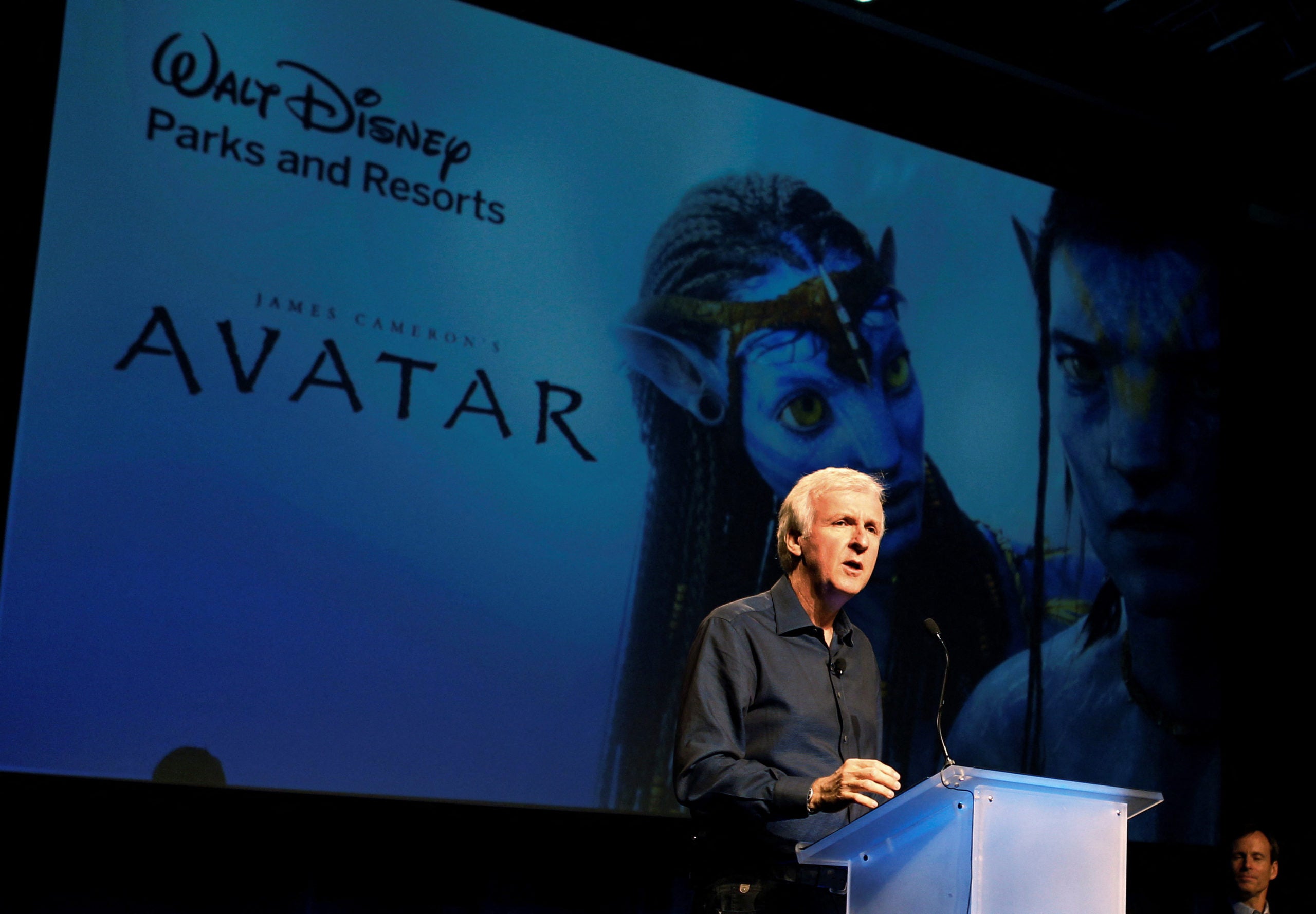 Director James Cameron announce a long-term agreement which will bring “Avatar” themed lands to Disney parks with the the first at Walt Disney World in Orlando, Florida, as he speaks at a media briefing in Glendale, Calfornia September 20, 2011. A scene from “Avatar” is shown on screen background. (REUTERS/File Photo)

The first sequel to blockbuster movie “Avatar” will focus on a theme of protecting family and will expand the world of Pandora that enchanted audiences more than a decade ago, the movie’s stars told Reuters.

James Cameron’s “Avatar: The Way of Water” is scheduled to reach theaters in December. Ahead of that, Walt Disney Co is releasing a remastered version of the original 2009 film in cinemas starting on Friday.

The first “Avatar” movie focused on a battle for natural resources between human colonists and the blue Na’vi people on a moon called Pandora.

Actor Sam Worthington said “The Way of Water” shows his character, Jake Sully, and Zoe Saldana’s Neytiri as parents working to shield their family from harm.

“This love story has evolved,” Worthington said. “We now have a family and to be honest, to me, the movie is about protecting your family.”

“Whether that’s an immediate family, it works on many levels. It could be a communal family, the family that we choose,” he added.

The original “Avatar” ranks as the top-grossing film of all time with more than $2.8 billion in global ticket sales. Four “Avatar” movies are planned through 2028.

Asked if she knew why it took Cameron so long to deliver a sequel, Saldana said “it’s his process.”

“He’s an artisan. He takes his time. He does his research,” she said.

Worthington said Cameron wrote an “Avatar 1.5” script to help him work through what he wanted to say in the second movie.

“He’s a man that cares about the story he’s telling and has dedicated a great portion of his life to telling, sharing this with the world,” Worthington said.

He added that “The Way of Water” will feel familiar to fans but “it’s not a rehash of the same story.”