Charlene Muhlach on whether Atasha and Andres will join show biz 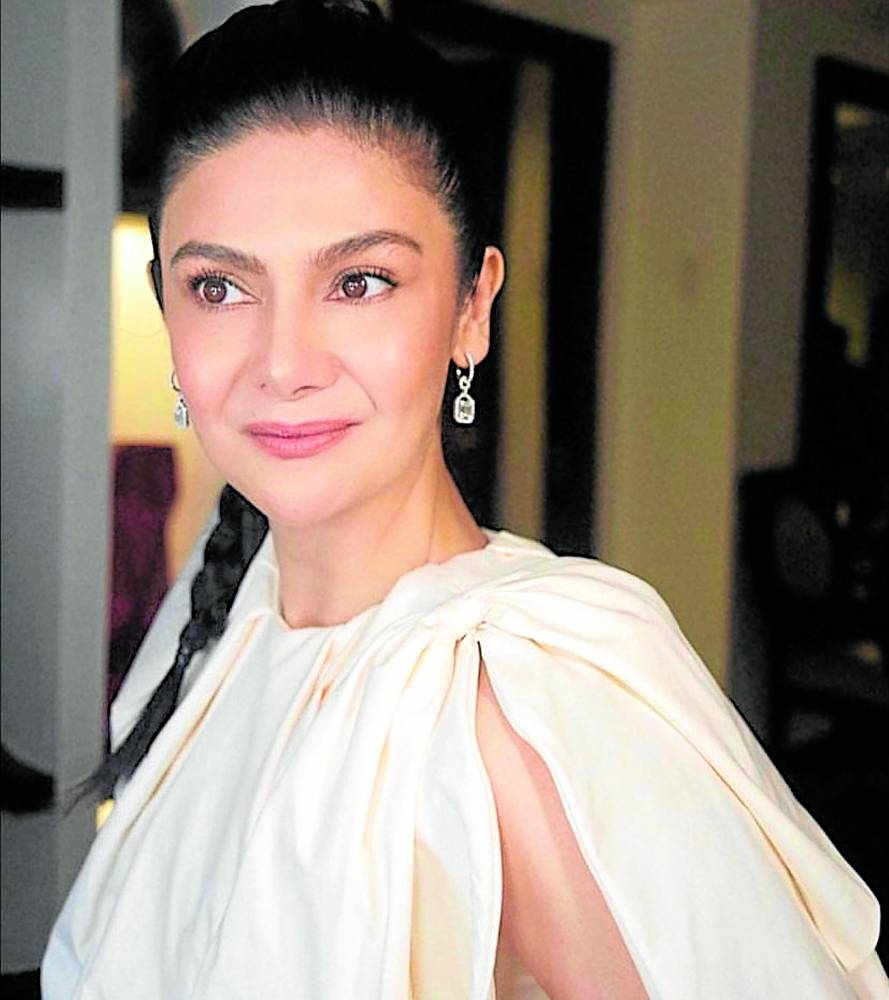 There are two gifts that parents can give their children: roots and wings. In the case of Aga and Charlene Gonzalez-Muhlach, they have given their twins, Atasha and Andres, solid foundation. But the time has come for them to watch their grown-up kids soar. And that’s exactly what the fab twins will do at Le Bal (LB) des débutantes in Paris this November.

Atasha will represent the Philippines in the très chic philanthropic thingy, while Andres has been tapped as one of the cavaliers of LB. They will have fun while raising funds. Just like their parents, the twins are what the French call BCBG (bon chic, bon genre).

Here’s my chat with Charlene:

How was Atasha tapped for LB?

A dear friend of ours, Anton San Diego, connected Ophélie Renouard, who is the founder of LB, and me. She called from Paris, and we had a good conversation. She invited Atasha to be one of the debutantes in LB, and Andres to be one of the cavaliers.

She also invited Aga and me to witness the event. Then, she met up with Atasha in London for a shoot. Ophélie has guided Atasha every step of the way. 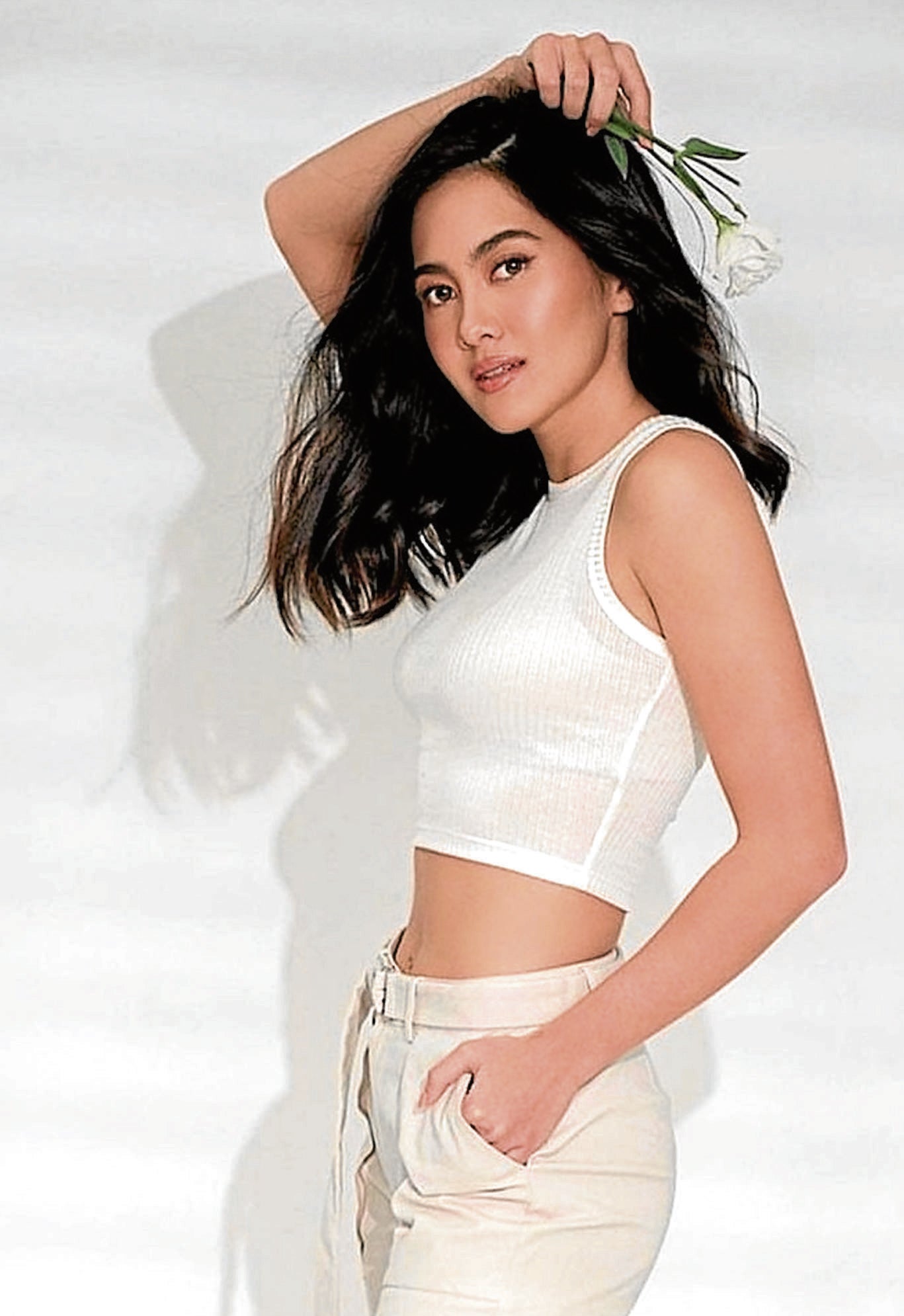 What tips would you give Atasha for LB?

To enjoy the moment and to look forward to the lasting memories that she will make. LB is a philanthropic event that helps raise funds for charities that uplift women and children, so it’s nice that Atasha will be part of it.

For the first time, LB will be opening its doors to cameras to give people a behind-the-scenes sneak peak of the actual event. It’s the first year that they will have a documentary, so it’s extra special.

How are Aga and you coping as “empty nesters”?

It’s never easy. But knowing that the kids are experiencing life and learning so much abroad gives us comfort. But of course we miss them every single day. Thank God for video calls and vacations when they come home.

Will Aga and you allow your kids to join show biz?

Aga and I agree that once the kids finish school, they’re free to choose whatever passion they want to pursue. They’re curious about show biz because it’s the world they grew up in, and they have fun when we do commercials. The interest is there, but it’s up to them if they will join show biz after graduation. 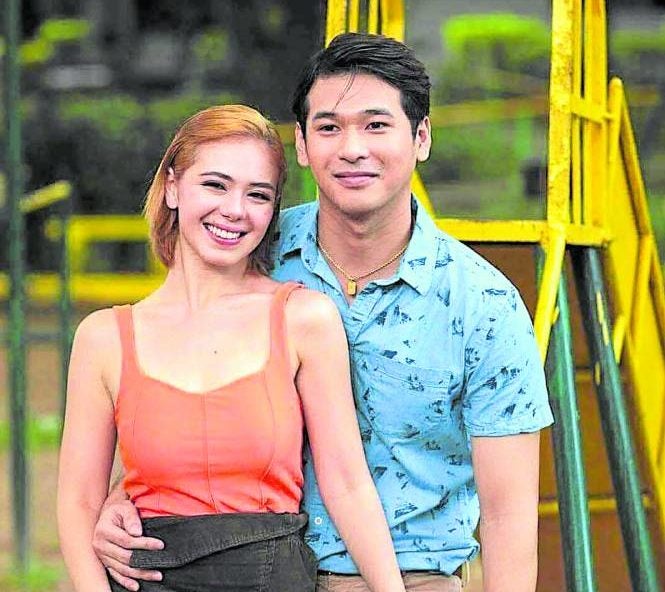 Comedy with wit, drama, excitement and the right amount of sexiness makes “5-in-1” a perfectly mixed movie (streaming on Vivamax). It follows the colorful story of Dick, the CEO of a 5-in-1 coffee brand who has five women in his life.

Dick’s sudden demise shocks not just his girlfriends, but also his nun sister, Teresa (Giselle Sanchez). She has no idea who among the five girls Dick is most in love with and deserves to be the new CEO of his biz. So, she asks all five to do a eulogy for Dick, to help her decide who his rightful successor is. What a hilarious battle of the exes at the wake of a guy they used to love and who loved to use them.

W: In real life, I don’t have more than one girlfriend at a time. Portraying a chick magnet in our film made me realize how physically and financially draining it is to have many girls. But when I’m in the dating stage, I collect and select.

GB: The takeaway from our film is that no matter how naughty a guy is, there is still some goodness in him. Time will come when he will make up for his mistakes.

R: Just like in our movie, I am willing to go to the wake of an ex, even if he duped me … for the sake of whatever we’ve shared is worth. Pabaon ko sa kanya ang forgiveness ko.

A: The character I portrayed taught me to know my worth as a woman. So I won’t allow a guy to play around with me no matter how much I love him.

D: I reconciled with an ex, but it didn’t work out. Love is not always lovelier the second time around. ‘Pag may lamat na ang relasyon, it’s hard to put things back together.

W: Unlike the chickboy I portray, I was never labeled as such in real life. They say I have a babyface, which makes me seem naive in sex.

GB: The cast blended well because their roles were tailor-made for them.

R: I won’t take an ex back. Before ending a relationship, I exhaust all means so that when it’s over, there’s no turning back.

R: If I catch my bf cheating on me, I won’t give up on him right away. I will have a heart-to-heart talk with him so we can fix what needs to be fixed.

W: I can’t say if I will take an ex back or not. It’s a case-to-case basis depending on how bad the breakup was.

GB: I saw the evolution of Wilbert as an actor. It’s our third project together, and he has leveled up. 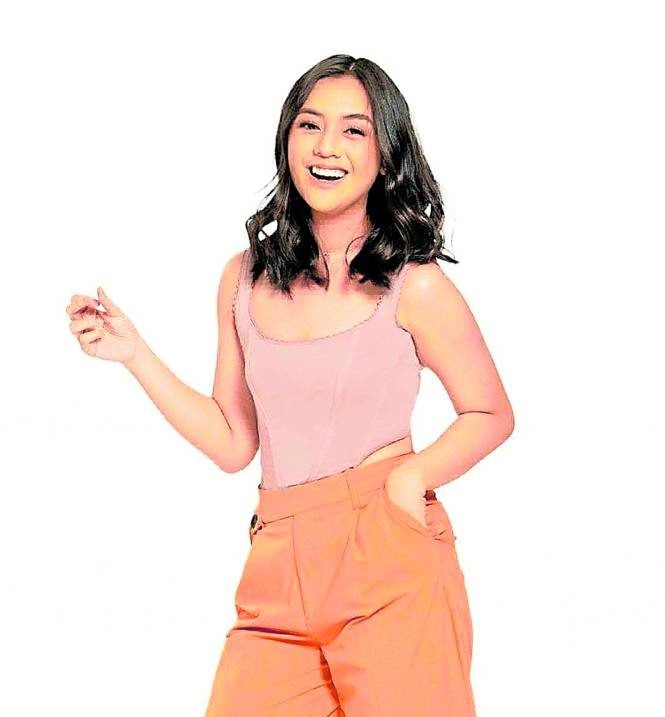 Having a celebrity parent is either a blessing or a curse—or a little of both. It depends on how you handle the fame of your mom or dad. I should know. As the cliché goes, been there, done that.

So I can totally relate with Tanya Ramos. She’s the spunky 15-year-old daughter of Wendell Ramos who’s now one of GMA 7’s Sparkada artists. Tanya is ready to step out of her dad’s shadow and bask in her own light.

Here’s my chat with Tanya:

How do you intend to step out of your dad’s shadow?

I wouldn’t really call it a shadow. I see it more as a motivation to work harder. I’d love to follow in my dad’s footsteps, but I also want to go in a different direction that will make me unique and help me build my own name.

What sets you apart from other Sparkada artists?

All of us have something different to bring to the table. I learned to become a better person and friend. I put others first before myself. Being selfless sets me apart.

Would you rather be a solo artist or in a love team?

Both. Being known as a solo artist would be an achievement. But being in a love team when portraying lead roles is also gratifying.