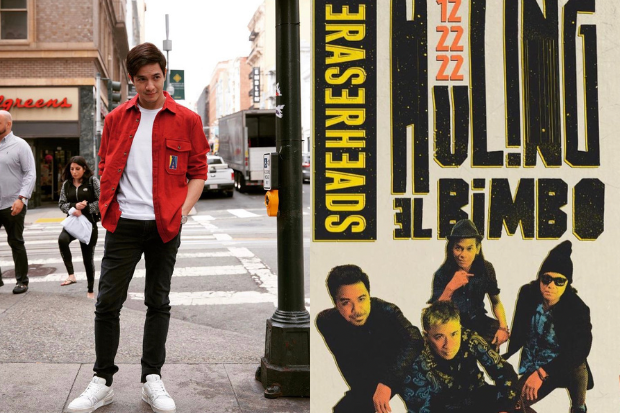 Alden Richards has revealed that his newest business venture helped in making the much-anticipated Eraserheads reunion concert a reality.

The actor proudly announced on his Instagram page today, Sept. 20, that his new business, Myriad Corporation, is “part” of the “momentous event.”

“Lift your heads as I present to you, MY newest business venture Myriad Corporation as a part of this momentous event!” he said, quoting lyrics from the band’s song “With a Smile.” 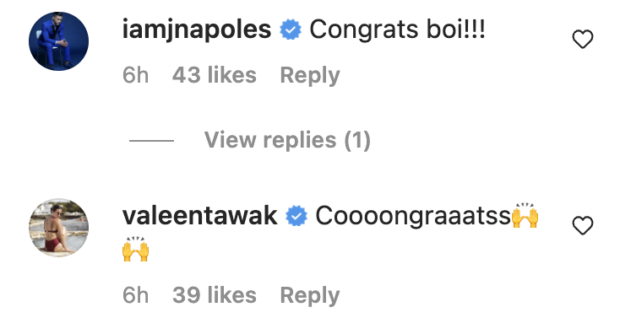 The band—composed of Ely Buendia, Raymund Marasigan, Buddy Zabala and Marcus Adoro—was formed in 1989 and performed together for over a decade before disbanding in 2002. They are known for OPM hits including “Pare Ko,” “Magasin,” “Ligaya” and “Alapaap,” among many others.

Eraserheads first reunited for a 2008 concert, which was cut short when Buendia reportedly collapsed during the event and was rushed to the hospital. They then held another concert, “The Final Set,” the following year.  /ra