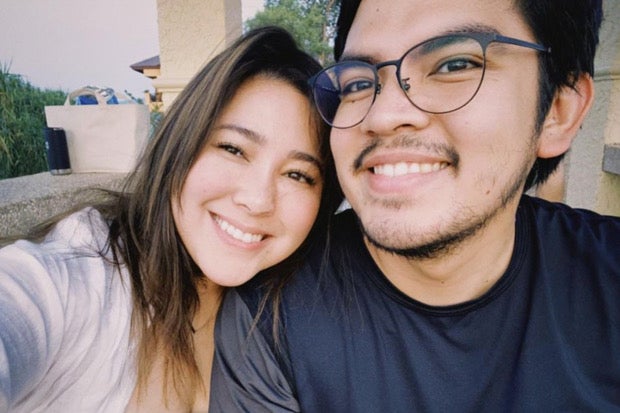 Jason Marvin Hernandez has released a new song on letting go of a loved one and feeling regret over a wrongdoing, months after his breakup with fellow singer Moira Dela Torre.

Hernandez sings about a love where one person has given up on fighting for the relationship through “Ako Nalang,” released on YouTube and Spotify today, Sept. 14.

Through the song, Hernandez also owns up to a mistake he committed in the past and expresses sadness over the end of a relationship.

Prior to the release of “Ako Nalang,” Hernandez opened up on the inspiration behind the song via his Twitter page yesterday, Sept. 13.

(There are the words, lines and notes that saved me. During the nights that I was drowing with sadness and deafened by regret. These are the questions lingering in my mind during the early mornings when I was lost.)

While Hernandez did not give further details on the song, fans believe “Ako Nalang” is about the songwriter’s split with Dela Torre, which he confirmed last May.

At the time, Hernandez confessed that he cheated on Dela Torre during their marriage. He took “full responsibility” for the events leading to their split and promised that he is “doing [his] best to be better.”

Meanwhile, Dela Torre opened up on her breakup with Hernandez during a “Magandang Buhay” appearance in June, where she admitted questioning herself over what happened to her marriage.

Dela Torre and Hernandez were married for three years. They wed in a garden ceremony in Tagaytay in 2019.  /ra