Vilma Santos gears up for comeback film with Erik Matti 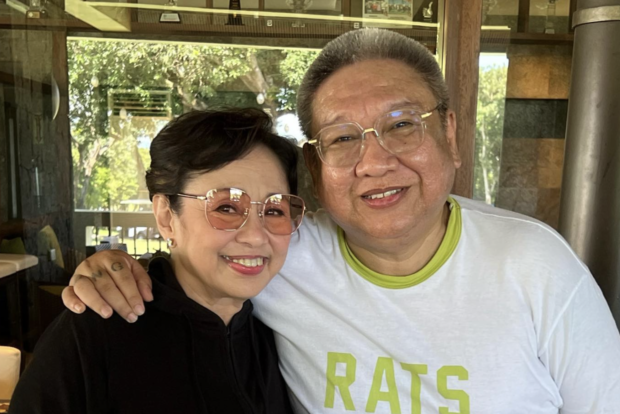 Vilma Santos is making her way back to the big screen as acclaimed film director Erik Matti revealed that he is developing a project with the Star for All Seasons.

The actress teased her collaboration with Matti by showing themselves in a meeting alongside film producer Dondon Monteverde, via her Instagram page yesterday, Sept. 7.

“Had a lunch meeting with Direk [Erik Matti] and [Dondon Monteverde]. EXCITING!” she told fans.

Meanwhile, Matti expressed excitement over working with Santos and noted that two projects with her will be developed, as seen on his Instagram page, also yesterday.

“I’ve worked with [Vilma Santos] in a few commercials but I’ve always wished to do a movie with the Philippine film industry’s most iconic star for all seasons,” he said. “We will be developing two projects with her and after hearing the stories, Ate Vi gave it a nod. A very happy, excited nod.”

Santos last starred in the 2016 comedy-drama film “Everything About Her”  with Angel Locsin and Xian Lim.

After 23 years of holding office in Batangas—as Lipa City mayor, Batangas governor and Lipa City representative—Santos announced that her political career would take the backseat as she opted not to run in the May 9 elections.

Santos then noted during an interview with Pia Arcangel for the latter’s “Special Guest with Pia Arcangel” podcast last March, that her showbiz career became a “third priority” for some time, but she has since become more active in communicating with fans through vlogging.  /ra