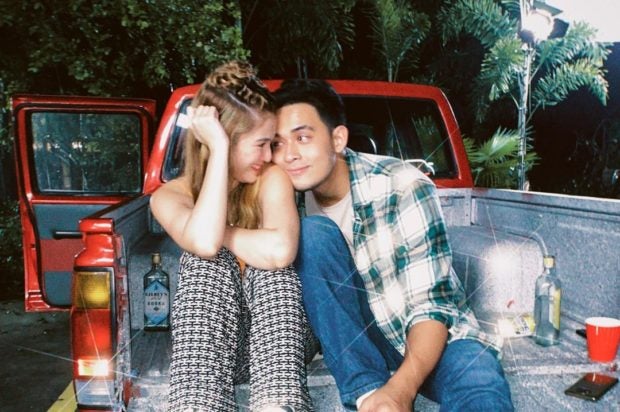 Barbie Imperial has declared she is now “fully healed,” months after her breakup with her ex-boyfriend, actor Diego Loyzaga.

The actress opened up about this during her guesting on the morning talk show “Magandang Buhay” alongside vlogger Zeinab Harake yesterday, Sept. 6. The show’s host, singer Regine Velasquez, asked whether Harake and Imperial have moved on from their past relationships.

Imperial recalled that after her split with Loyzaga, she tried to go back to the dating scene, but felt she had not moved on from the relationship.

(I tried to go out with someone. Just a date, nothing, no label. Then I felt that, “Oh, I cannot do this yet.” So I kind of held back and told the guy, “Sorry, I am not ready yet, I need to heal myself first before I enter a new relationship.”)

Imperial then stressed the importance of being “whole” as an individual before entering a new relationship.

“Mag-heal ka muna alone, kasi masasaktan mo ‘yung ibang tao if you don’t heal. So ngayon fully healed na ako,” she stated. (You have to heal alone, because you will hurt the other person if you do not heal. Now, I am fully healed.)

“Minsan kasi gigising ka na lang akala mo okay ka na tapos paggising mo ‘ano ba ‘yan ‘di pa pala.’ Lately okay naman po ako na gumigising,” she added when asked to elaborate on what she meant by “fully healed.” (Sometimes you wake up and think you are okay, but you get up and realize, “Oh, not yet.” Lately I wake up okay.)