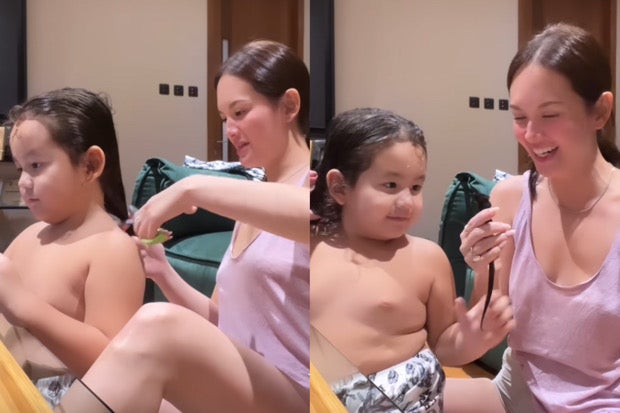 Ellen Adarna gave fans a glimpse of her son Elias’ first haircut, which she made sure to take part in by doing the cutting herself.

The actress asked Elias several times if he is ready before she proceeded to cut his hair, as seen on Adarna’s Instagram page yesterday, Aug. 31.

“His first haircut ever. Don’t worry, the pro is coming to fix it tomorrow,” she said.

Adarna also documented Elias getting his hair cut and styled by a hairdresser later, as seen on a separate post today, Sept. 1. 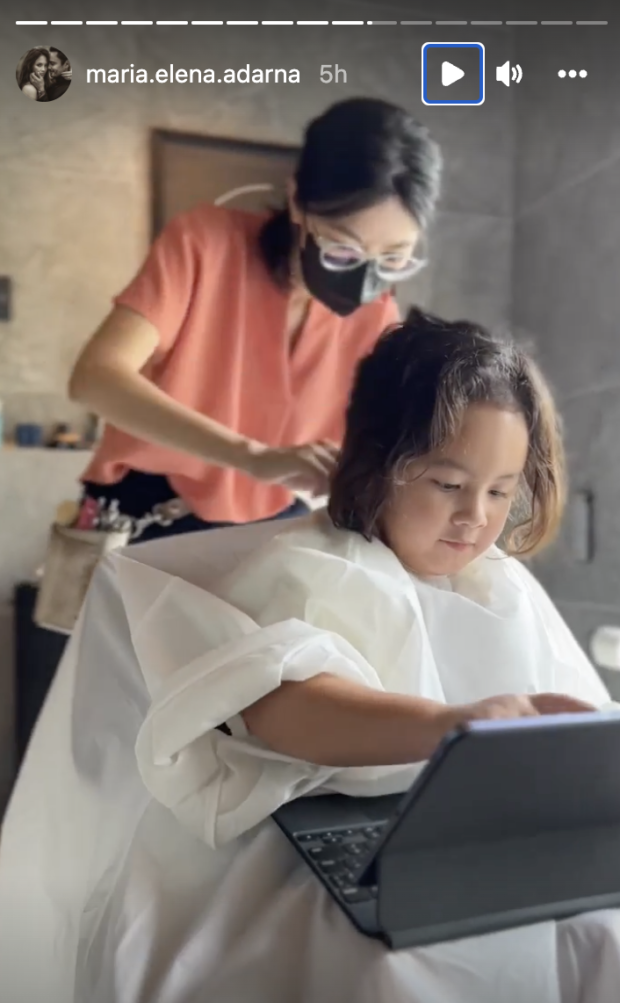 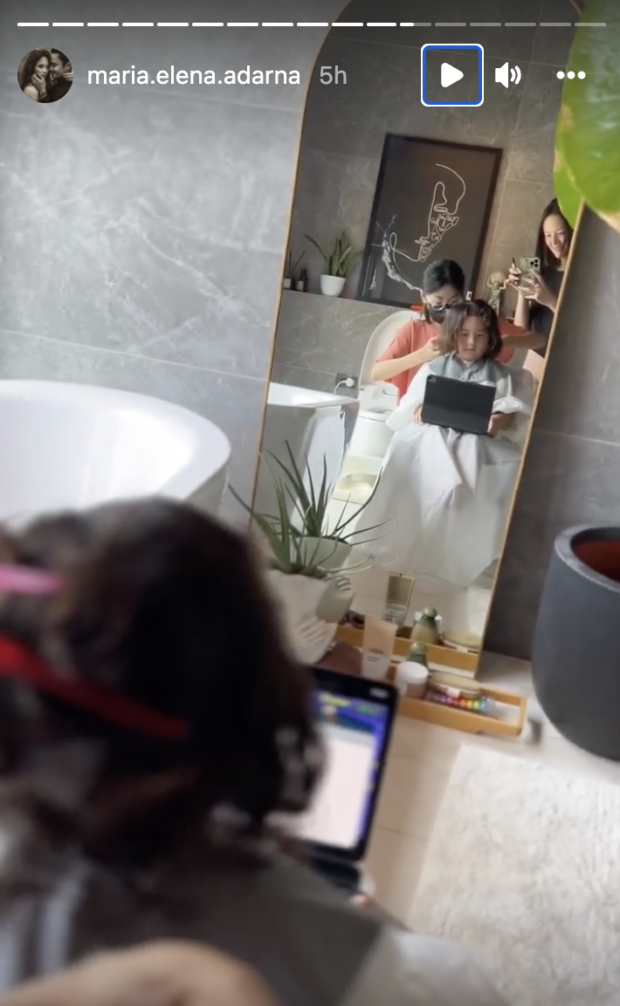 Meanwhile, the mother and son got to bond on a safari adventure in Tanzania last February, together with the actress’ husband, actor Derek Ramsay. Elias was also earlier seen in the birthday celebration of his dad, actor John Lloyd Cruz, who is in a co-parenting setup with Adarna. JB