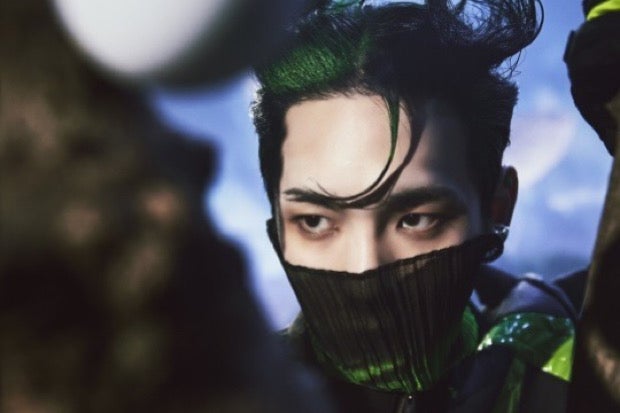 Key of SHINee landed atop the iTunes top albums chart in 23 regions with his second solo studio album.

The LP “Gasoline” consists of 11 tracks including the titular track, which compares the explosive power of fuel to Key making his own way without hesitation, to an addictive hip-hop beat. The veteran idol wrote the lyrics himself.

Key returned to Seoul on Tuesday after performing at label SM Entertainment’s all-star concert in Tokyo along with bandmate Minho. AP/JB