'She-Hulk: Attorney at Law' is the way it should be | Inquirer Entertainment

‘She-Hulk: Attorney at Law’ is the way it should be 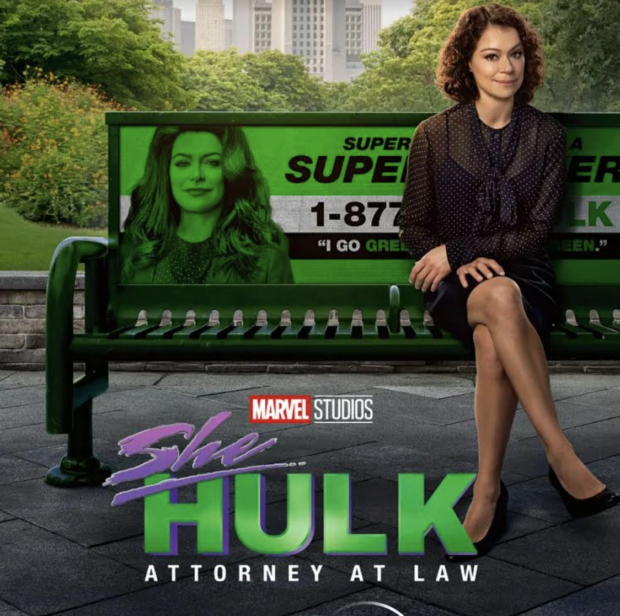 When it comes to the show’s theme, tone and general feel, they are nearly wholly faithful to the Marvel Comic Books. It is a pleasant surprise to see that the campiness, silliness, action, dialogue and fourth-wall-breaking dynamic are all also there.

Naturally, her origin story has been revised or modified for several reasons, which was a good move since the first episode dropped us right into her as She-Hulk and not a long droning process of getting to know how she became the green-skinned powerhouse cousin of Bruce Banner because most of us already know that. For anyone who will question why the series is the way it is, it means only one thing: they have never gotten to read the second series run of “She-Hulk.” Which I do have in my extensive collection of vintage Marvel Comic Books.

I am happy with the general flow of the episodes, which are well-paced, truly entertaining always, and more reminiscent of how 1990s comic-book-based programs were. There is that feeling of nostalgia for me in watching the episodes. Plus, it is fun.

Some MCU-based shows do dwell on the more serious matters depending on the superhero or supervillain it is based upon; they are more methodically paced and require a lot of attention to detail, which is not the case with “She-Hulk: Attorney at Law” since this show has a more comic book feel to it. And it is the kind of show the entire family can watch.

The arrival of She-Hulk in the MCU has been a long time coming. Many people have been clamoring for her to appear in MCU movies as of late. When streaming started, the hopes went instead in that format that she might show up in some capacity and have a cameo, but the most significant goal was for her to have a show of her own to shine.

And judging by how the show has been well-received, the MCU has another mainstay onscreen character that we will most likely see for years to come. Who knows, one day we might see She-Hulk portrayed by Tatiana Maslany on the big screen. And, what is better than having one gamma-powered hulking human but to have two of them? Hulk and She-Hulk.

Lastly, would you need an attorney who can whoop behind in and out of the courtroom? She-Hulk is your only choice.