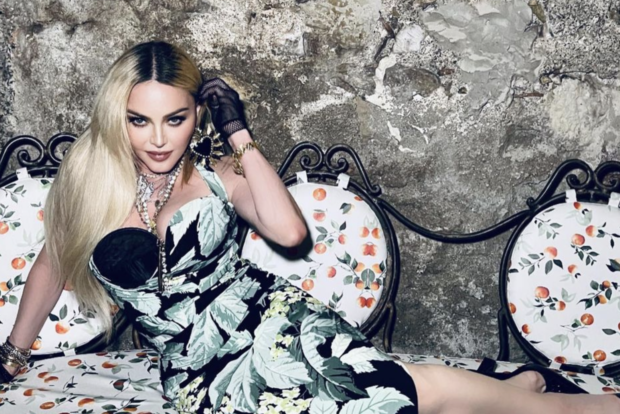 Madonna has candidly admitted that, for her, getting married to Sean Penn and Guy Ritchie wasn’t the “best” idea, and boldly declared that she has an “obsession” with sex.

The American singer got real about her past marriages during an interview on her YouTube channel yesterday, Aug. 31. The interview, which featured a digital voice asking Madonna questions, comes in line with the recent release of the pop star’s remix album “Finally Enough Love: 50 Number Ones.”

When asked what decision she made that, looking back, made her think it “wasn’t the best idea,” Madonna answered, “Getting married. Both times.”

Madonna then confessed that sex is not only her “current favorite obsession” but also her “greatest guilty pleasure.”

Aside from her past relationships, Madonna briefly talked about her music. She disclosed that she would like to revisit the house music genre at some point in the future. She also said she is “gagging” to collaborate again with her fellow pop star Britney Spears.

Madonna appears to be keeping herself busy with her biopic which is written by Oscar winner Diablo Cody.

“Inventing Anna” actress Julia Garner was reportedly offered the role of the pop star in the film, though it is not known as of this writing if she has accepted the role. Meanwhile, actress Julia Fox was rumored to have met with Madonna for a supporting role in the biopic.  /ra