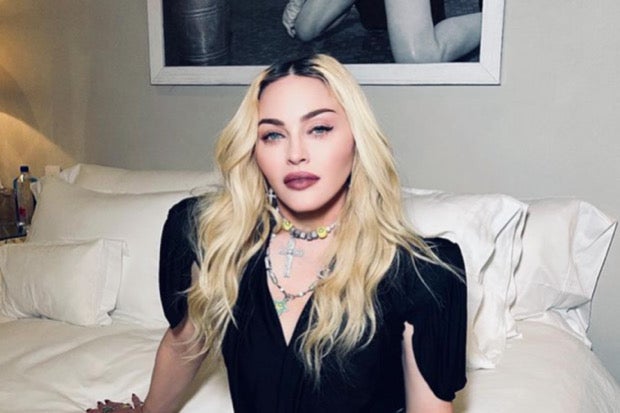 Madonna called out social media platform Instagram after it took down photos of her with a “small portion” of her nipple exposed, without notifying her.

The “Queen of Pop” expressed her dismay towards the platform by reposting her photos, criticizing a “culture” wherein a woman’s body is selectively censored, as seen on her Instagram page on Nov. 25.

“It is still astounding to me that we live in a culture that allows every inch of a woman’s body to be shown except a nipple,” she said. “As if that is the only part of a woman’s anatomy that could be sexualized.”

The post includes a photo of her posing on a bed, in a mesh bodysuit. This time, her previously exposed nipple is covered with a red heart emoji.

She also expressed her “gratitude” for surviving such for decades.

“Giving thanks that I have managed to maintain my sanity through four decades of censorship… sexism… ageism and misogyny,” she stressed.

Madonna ended her statement by saying “God bless America,” together with the hashtag “#artistsareheretodisturbthepeace.” JB

Paulo Avelino: Yes to frontal nudity, but no to indecent proposals from fan girls