Paulo Avelino: Yes to frontal nudity, but no to indecent proposals from fan girls 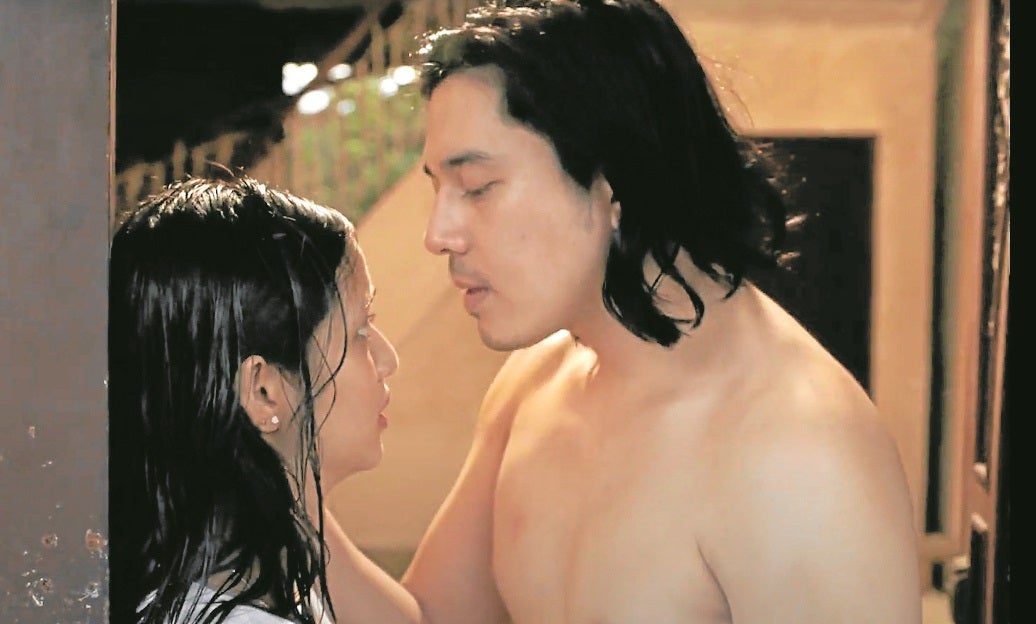 Actor Paulo Avelino admitted that he would sometimes receive indecent propo­sals from fan girls, some of whom would even send him nude photos of themselves. But instead of feeling interested and attracted to them, Paulo said he would often feel pity.

“In the rare times I am able to open my Instagram DMs (direct messages), I would see these messages. I don’t reply to them anymore because, in a way, I understand them. I feel pity for them. What if they send their photos to a bad person, and this person shows their compromising photos to others? They don’t realize that they’re putting themselves in danger with what they’re doing,” Paulo told repor­ters during a virtual media gathering to promote his latest film project by director Antoinette Jadaone, aptly titled “Fan Girl.”

“It’s OK to be a fan, but it’s better to set limitations. Do not worship your idols to the point that you will give your whole self to them; because you don’t really know them. It’s better to use that admiration as a motivation to excel in life,” the actor advised.

Paulo added that the best way to handle fans who would get obsessed is to “help them feel grounded in reality. One way to do this is to make them see that, like them, you are also able to do normal things,” he said.

As to whether he would be interested in dating a fan, Paulo replied: “Why not? I don’t brand or categorize the people I go out with. At the end of the day, it will all depend on whether our personalities jive.”

Interestingly, Paulo said a lot of his fans have now become his good friends. “Most of the people behind Paunatics are not over-the-top, makulit, and starstruck. I guess it’s because they’re professionals, as well. They’re very tame, in a sense. Talking to them makes me feel like I’m also a normal and ordinary person.” 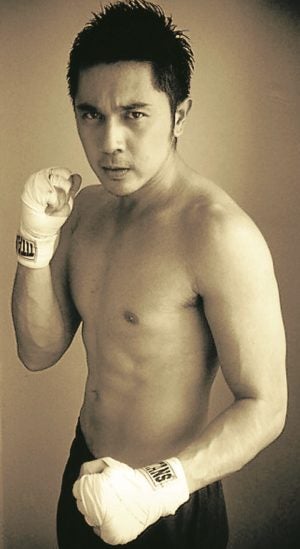 “Fan Girl” tells the story of an obsessed teenage girl named Jane (played by Charlie Dizon) who spends an unforgettable night with her idol, Paulo Avelino.

“In fairness to the script that Direk Tonette wrote, there’s a detailed explanation there about why the character Paulo Avelino did what he did. As long as it would help the film, whether or not it happened in real life, it’s OK with me. That’s how dedicated I am to this project,” Paulo said of whether he had second thoughts about playing as himself in the movie.

Reviews from the screenings of “Fan Girl” in festivals in Japan and Estonia revealed that Paulo has frontal nudity. When asked whether he thought this particular sequence is essential to the film, Paulo said: “To be honest, I don’t think it’s really needed, but it does enhance the scene. If your understanding of the story is on level 3, this could increase it to level 10. I feel that it actually served its purpose.”

Paulo added, jokingly: “I really don’t know why Direk Tonette included it; maybe she just really wanted to see it. It was an all-female production team, and none of them seemed to care much about it while we were shooting it … Seriously, they’re all very professional.”

As to which vulnerable parts of his true self can be seen in the movie, Paulo said there are a lot. “My being a father is one. Another is my being optimistic. I’m really like that—I would always say that something good will come out of what we’re experiencing right now,” Paulo shared with reporters. “The last one is how I really am behind the camera—a simple person. I just play games and I like everything quiet.”

Asked how important image and branding are to celebrities like him, Paulo replied: “After reading the script, I already figured out its possible negative effect on my image. Paulo Avelino is not even my screen name. It’s the name my parents gave me. The situation really made me think.

“As an actor, I always look for something new that I can do,” Paulo added. “I haven’t played myself yet, so this project made me ask a lot of questions, like ‘Who am I really? What kind of persona am I letting people see? Who am I really when I’m alone?’ While processing this, I also got to remind myself that I’m an actor first, and then a brand endorser, next. If the role requires something from me, I would do it.”

In the end, Paulo said he’s confident that the brands who got him as ambassador “would see this in a different light. It’s just a role. After all, the brands hired me because of who I am as an actor.”

“Fan Girl” is an entry in the 2020 Metro Manila Film Festival (MMFF), which will run from Dec. 25 to Jan. 7. It is a coproduction of Black Sheep, Globe Studios, Project 8, Epicmedia and Crossword Productions. Since Dec. 7, the 10 MMFF films have been made available worldwide and exclusively via UPSTREAM.ph for only 250 pesos. Book your movie tickets via bit.ly/WatchFanGirl.