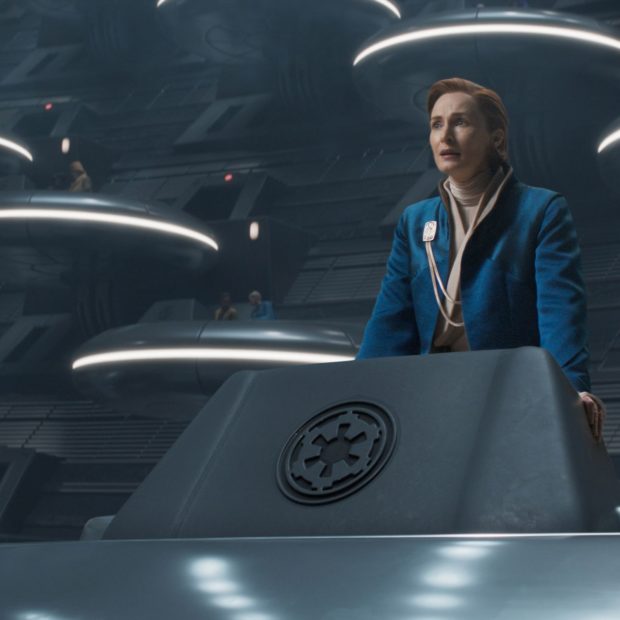 “Andor” is a prequel to fan-favorite spin-off movie “Rogue One,” delving into the murky past of that film’s hero Cassian Andor (Luna), and the fledgling Rebellion that was eventually joined by the likes of Luke Skywalker and Princess Leia. Image: The Walt Disney Company via AFP

The new series, out next month, is the latest in a cluster of “Star Wars” shows intended to hyperboost Disney+, after the streaming platform’s hit launch show “The Mandalorian” and Ewan McGregor’s recent “Obi-Wan Kenobi.”

“Andor” is itself a prequel to fan-favorite spin-off movie “Rogue One,” delving into the murky past of that film’s hero Cassian Andor (Luna), and the fledgling Rebellion that was eventually joined by the likes of Luke Skywalker and Princess Leia.

“This is a show about real people. It’s very dark times in the galaxy. There (are) no Jedis around,” Luna told a recent virtual press conference. “These people are having to articulate a reaction to oppression. It’s the most grounded ‘Star Wars’ you’ll get.” 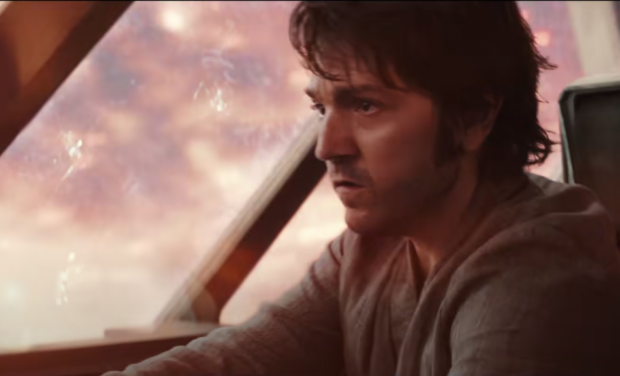 It finds Cassian on a decayed industrial planet where inhabitants scrape by through salvage and repair work, and discontent with the fascist Empire is brewing.

The show travels to the galaxy’s capital Coruscant, where Mon Mothma (Genevieve O’Reilly) faces danger and deception as she balances her public duties as a young senator with her clandestine support for the rebels.

And the series — created by Tony Gilroy, who penned the wildly popular Jason Bourne spy films, as well as “Rogue One” — spends substantial screen time with agents of the evil Empire itself, fleshing out their own backstories and motives.

“Tony is not a writer that lives in the language of right and wrong, or black and white,” said Luna. “He spends most of his time in the complexity of the gray areas, in the contradictions of characters.”

While future “Star Wars” movies have been pushed back or placed on hold, following diminishing box office returns and mixed reviews, the franchise’s small-screen offerings continue to rapidly expand.

Up next are a third season of “The Mandalorian” and Jude Law’s “Skeleton Crew.”

At 12 episodes, the first season of “Andor” is longer than previous “Star Wars” shows. Another dozen are planned for a second season, taking its storyline right up to the events of “Rogue One.”

“It takes time to understand each character, and it has time for each storyline,” said Luna. “I just think it’s very rich. It’s powerful, and people are going to like it, hopefully.”