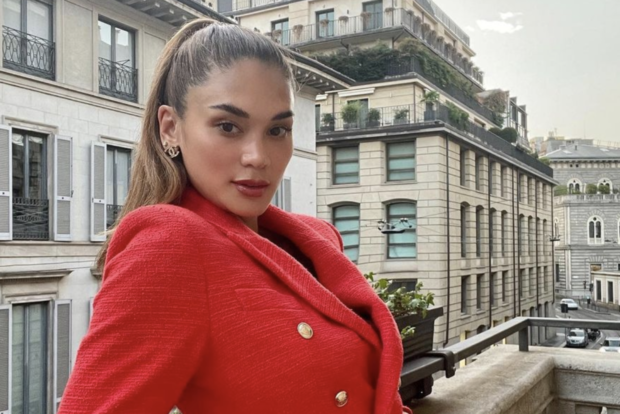 Miss Universe 2015 Pia Wurtzbach will be making a special appearance as a guest judge in the reality drag competition “Drag Race Philippines.”

The beauty queen announced this while donning a blue gown and a silver-and-blue headpiece, as seen on her Instagram page yesterday, Aug. 25. She did not indicate which episode she will be appearing in.

“Con-drag-ulations to all our Season 1 Queens! I can finally share the tea, ang tagal ko tong tinago (I hid it for so long)! I’ll be a guest judge of [Drag Race Philippines] — stay tuned for that. So excited!” she told fans.

As a guest judge, Wurtzbach will be joining mainstay judges Jiggly Caliente and KaladKaren, as well as the show’s host Paolo Ballesteros, in watching and evaluating the performances of the “Drag Race Philippines” queens during challenges.

“Drag Race Philippines,” the Philippine adaptation of the hit reality drag competition “RuPaul’s Drag Race,” premiered last Aug. 17 and releases new episodes every Wednesday. It can be streamed through WOW Presents Plus, Discovery+ and HBO Go.