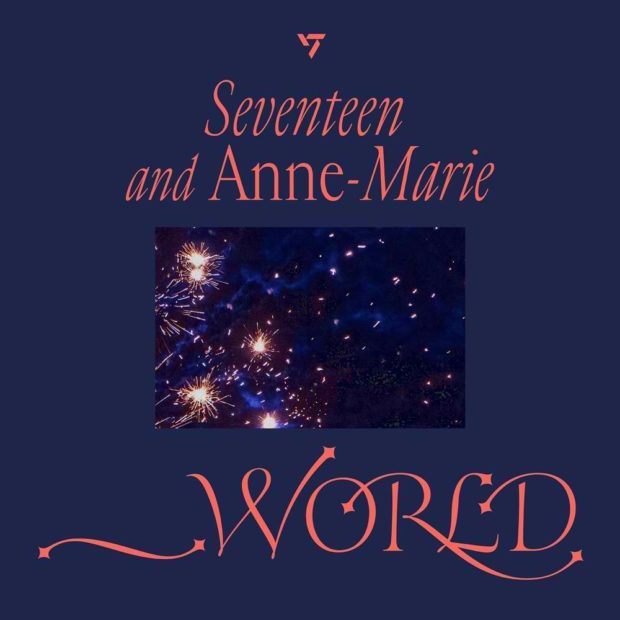 Seventeen will put out a collaboration with British singer and songwriter Anne-Marie on Friday, agency Pledis Entertainment said Wednesday.

It will be a rearrangement of “_World,” the main track from “Sector 17,” and a reissue of its fourth full album “Face The Sun.” The repackaged album debuted on Billboard 200 at number four, a career high for the band, and has stayed on the chart for the fourth week. It is the first repackaged K-pop album to sell over a million.

The vocalist, whose song “2002,” co-written with Ed Sheeran, was the first international song to top a major Korean music chart in 2019, has teamed up with a score of musicians from Sean Paul and David Guetta to Nick Jonas and Lauv.

Meanwhile, the band is in the middle of the North American leg of its international tour, set to perform in Chicago, Washington D.C., and Atlanta before hopping over to Canada. JB