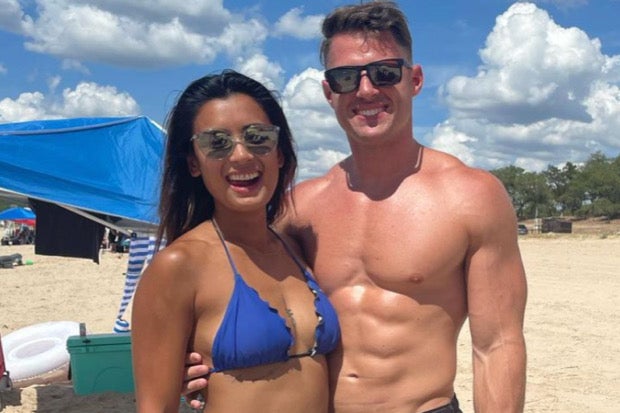 Michelle Madrigal has finally introduced her new boyfriend to the public by giving a glimpse of their recent trip together in Canyon Lake, Texas.

The actress and her boyfriend, whose identity was not revealed, stood close to each other while soaking up the sun, as seen on Madrigal’s Instagram page today, Aug. 22.

“Him,” she shortly said.

While she did not directly call the guy her boyfriend, one @rhonda.bacon referred to the two of them as the “cutest couple” via the comments section. Madrigal replied and thanked the said netizen for taking their photos.

Madrigal earlier disclosed that she started dating again, four months after her divorce with former football player Troy Woolfolk was finalized last April. While she did not state any name, Madrigal said that the man she is dating is a divorced single parent like her, and that their lifestyles match each other’s.

Meanwhile, Madrigal and Woolfolk, who have a four-year-old daughter together, got married in 2019; they announced their separation in August last year. Madrigal stressed that there was no third party involved in their breakup, adding that she and Woolfolk were “just incompatible.” JB