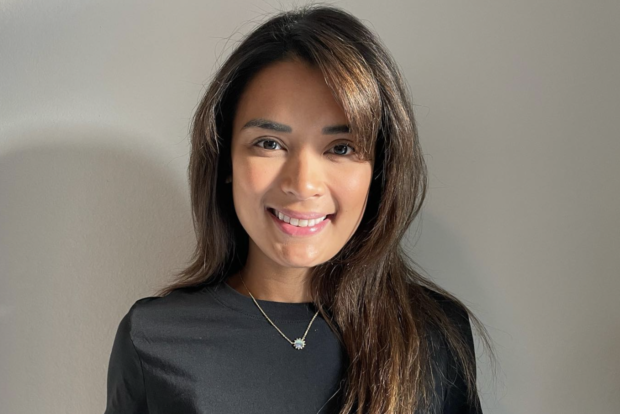 Michelle Madrigal has admitted she is back in the dating scene, four months since her divorce with former football player Troy Woolfolk was finalized.

The actress revealed this while answering fan questions in her YouTube vlog yesterday, Aug. 20. Madrigal noted that at least 10 netizens sent her questions on whether she is now in a new relationship.

“I started dating. I was already casually dating before but I never posted anybody because I was also not emotionally available. I was just trying to see what dating feels like again because you don’t know what you’re doing after being married and becoming a parent,” she answered.

Madrigal stressed that she does not want to refer to the mystery man as her boyfriend since it feels “so odd” to her as a 33-year-old woman who has already been married.

“I think we’re in a very good place. I don’t want to put any label dahil hindi naman importante ‘yun (because it is not important). We have an understanding. I think we’re pretty much on the same page,” she added.

Madrigal then disclosed that the man she is dating is a divorced single parent like her. She also stated that she finds it difficult to “connect” with someone who is not a parent.

“He’s also divorced, he’s got kids. I think it was just a good, I would say, match sa lifestyle ko and sa lifestyle niya (match for my lifestyle and his lifestyle),” she said.

Now that she has started dating again, Madrigal hopes to find a “life partner” but told fans she will still have to “see how it goes.”

Madrigal announced her separation from Woolfolk in August last year. She then revealed that her divorce from him was finalized last April. Madrigal and Woolfolk welcomed their daughter Anika in 2017 and got married in 2019.

The actress stressed in her vlog that there was no third party involved in their breakup. She explained that she and Woolfolk were “just incompatible” and she “didn’t have any emotional attachment” with his ex-husband anymore.

Meanwhile, last February, Madrigal took her oath as a citizen of the United States after about five years since she first came to the country. JB