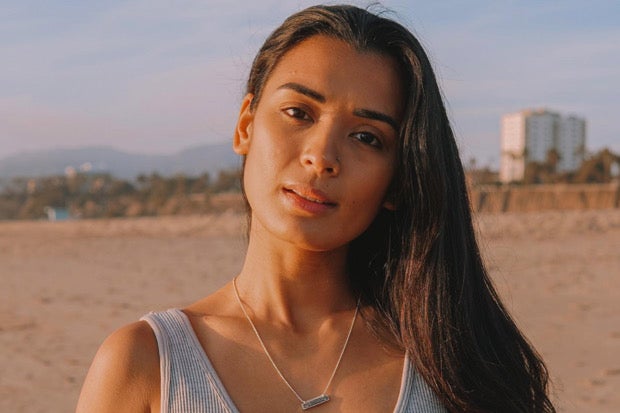 Michelle Madrigal announced that her divorce from former football player Troy Woolfolk has been finalized, almost a year after their separation.

“Yesterday was supposedly a day we celebrate our union few years back… Fast forward to 2022, it’s a completely different story because this marriage is at the end of divorce (took some time but have been legally separated),” she said. “An ending to something that once gave her happiness and joy.”

The actress and fitness coach spoke about honoring herself and letting herself heal, while pointing out how it is necessary for “both parties” to better themselves to make a marriage work.

“This woman is a complete different person a year ago,” she stated. “She’s constantly evolving and relearning about herself.”

Madrigal then declared that she is letting go of her negative feelings, adding that she and Woolfolk are still blessed to have their daughter. She also thanked her loved ones who supported her “emotionally and financially” throughout the process.

“Letting go of all the negative emotions that transpired during this union and embracing the positive ones left in her heart,” she shared. “Letting go to free myself. Welcome to the new chapter of my life.”

Madrigal and Woolfolk announced their separation in August last year. They welcomed their daughter in 2017 and got married in 2019.

Meanwhile, Madrigal took her oath as a citizen of the United States in February, about five years since she first came to the country. JB