Bella Poarch declares she’s got a crush on Joshua Garcia 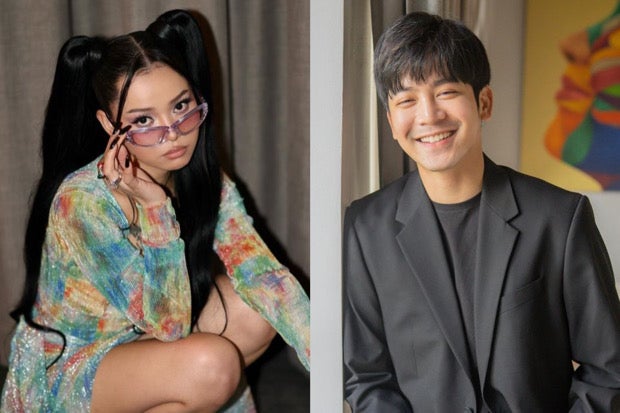 Filipino-American singer Bella Poarch made public her admiration for actor Joshua Garcia and revealed that the two of them “message each other a lot.”

Poarch disclosed this after she was asked by entertainment reporter MJ Felipe who her favorite Filipino actor is, in an exclusive interview for TV Patrol, as seen on ABS-CBN’s YouTube channel yesterday, Aug. 16.

“My favorite Filipino actor right now is Joshua, you know who?” she said, to which Felipe replied, “Oh yes, Joshua Garcia.”

When asked what she wanted to say to Garcia, Poarch opted not to address the actor, stating that they are already communicating with each other through private messages.

“We message a lot [so] he already knows what I’m gonna say,” she stated.

During the interview, Poarch also spoke about her dream of performing in ABS-CBN’s variety show “ASAP Natin ‘To.” She then teased fans about her visit to the Philippines this coming December.

It can be recalled that Poarch and Garcia made headlines before when the singer featured the latter on one of her TikTok videos in April. In the said video, Poarch showed herself supposedly cooking while thinking about Garcia. They interacted again in public last May after Poarch left a comment on a shirtless photo of Garcia, which led fans to tell her to “fall in line.”

Poarch, known for her songs “Build a B*tch” and “Inferno,” rose to fame through her lip-synch TikTok videos before she became a singer. Poarch also earlier released her debut EP entitled “Dolls,” which according to her presents her “true self.” JB