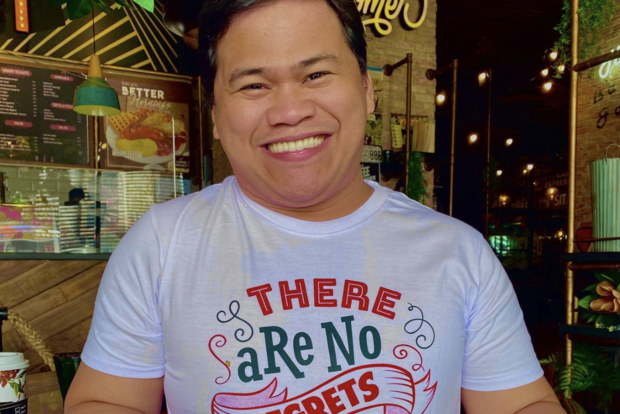 Ogie Diaz has spoken up after Sagip party-list Rep. Rodante Marcoleta urged Congress to look into the merger between ABS-CBN and TV5 as he claimed the deal violates laws and the 1987 Constitution.

On his Twitter page yesterday, Aug. 15, Diaz asked Marcoleta to “move on” as he pointed out that many workers may lose their jobs because the congressman has now set his sights on TV5.

Marcoleta was among the voices who pushed against the provision of a franchise for ABS-CBN during the 18th Congress, leading the network to cease broadcasts on TV and radio back in 2020. Now, given the deal between ABS-CBN and TV5, Marcoleta questioned whether it is okay for ABS-CBN to find a way toward free TV operation again.

(My God, sir. We followed, but you would not accept it. Now that [ABS-CBN] is buying shares, you still have a lot to say. During times like these, the government needs money. Will you save the country and those who will lose jobs? Would it kill you if what you do not like happens? Please move on.)

ABS-CBN was given a cease and desist order by the National Telecommunications Commission in 2020 after its bid for a network franchise renewal was denied in Congress on May 5, 2020.

ABS-CBN and TV5 announced last Aug. 12 an investment agreement that is seen to improve TV5’s presence in broadcasting while also giving ABS-CBN a way around its lack of franchise and a venue for its programs to air on free TV.

In the deal, which is targeted to close within the month, ABS-CBN is set to acquire 6.46 million of TV5’s common shares, or 34.99 percent of its total outstanding capital stock. The merger also includes P1.84 billion worth of convertible notes to be issued by TV5 to ABS-CBN.  /ra

Ogie Diaz on critics of him being a gay dad: ‘Sila ang may problema’