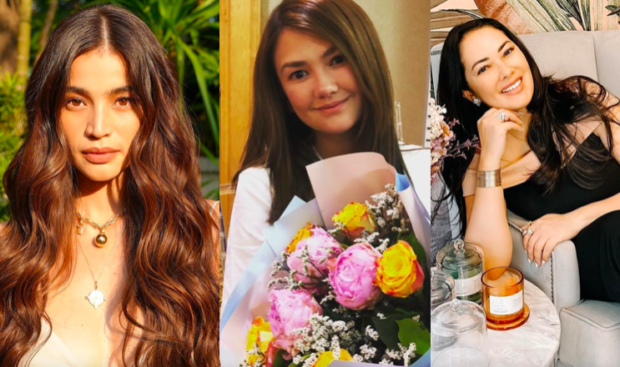 Anne Curtis, Angelica Panganiban and other Kapamilya celebrities recounted the day they had to witness the ABS-CBN shutdown, as a year has passed after the network was denied its franchise.

She also showed a poster with the words “Isang taon na” and “#ABSCBNShutdown.”

Panganiban also shared the same poster that Curtis showed, to deliver a short statement on her Instagram page, also yesterday.

“Isang taon na. Binusalan at pinatayan ng kabuhayan. Hindi kami makakalimot,” she said. (It’s been a year. [We were] gagged and jobs were taken away. We will not forget.)

Actress Ruffa Gutierrez also recalled how “heartbroken” she was to see the network shut down, through a Twitter post on the same day.

“Just when we thought there was a glimmer of hope that we can still continue to provide for our families and to others na umaasa sa atin (who are depending on us),” she said as she urged her fellow Kapamilya stars to “stay strong” and not lose hope that ABS-CBN will be back on air.

Cont. ▶️ Just when we thought there was a glimmer of hope that we can still continue to provide for our families and to others na umaasa sa atin.🥺I am heartbroken. 💔
To my ABS-CBN & “Love Thy Woman” family, stay strong & huwag tayong mawalan ng
pag-asa. #IbalikAngABSCBN pic.twitter.com/ysSJ37uvft

ABS-CBN was given a cease and desist order by the National Telecommunications Commission last year. Its bid for a network franchise renewal was denied in Congress on May 5, 2020. JB