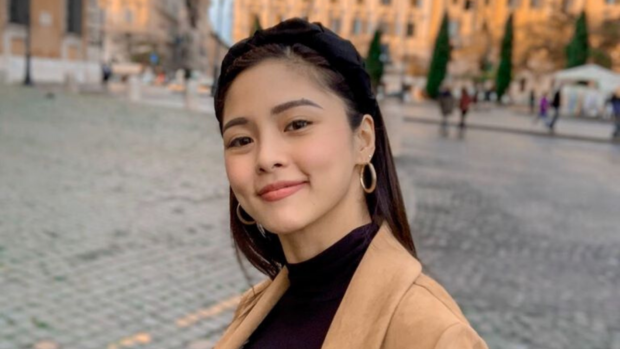 Kim Chiu, who won in “Pinoy Big Brother: Teen Edition” back in 2006, still welcomes those who were against ABS-CBN’s franchise bid to join the Kapamilya reality show.

During the bloggers conference for her upcoming horror film “U-Turn” yesterday, Oct. 22, Chiu said she still hopes that those who voted “yes to ABS-CBN shutdown” will be able to achieve their dreams through “PBB.”

(It is okay because at least their wish to shut down ABS-CBN did not come true. There is still light at the same time, in what they are doing, they are still supporting the Kapamilya channel, so they just ate their own words.)

Chiu was among the most vocal celebrities who showed their support for ABS-CBN amid the franchise denial controversy.  /ra