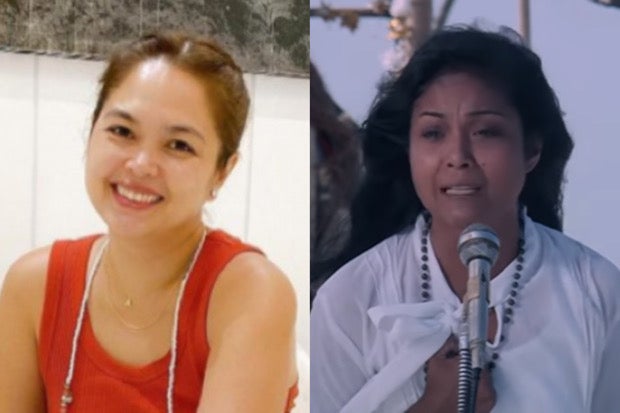 Judy Ann Santos will be playing the iconic role of Superstar Nora Aunor in the 1982 classic film “Himala,” through a script-reading in screenwriter-novelist Ricky Lee’s screenplay book launch.

The actress’ portrayal was announced by Lee in his Facebook page yesterday, Aug. 6, while also naming other actors who will be joining Santos.

“Judy Ann Santos will read the monologue of Elsa from ‘Himala,'” he said. “She will be joined by Dingdong Dantes, Agot Isidro, Gina Alajar, and Aicelle Santos, who will read excerpts from the screenplays of Ricky Lee during the book launch of Mga Screenplay ni Ricky Lee Vol 1: Brutal, Moral, Karnal; and Vol 2: Himala, Salome, Cain at Abel.”

The book launch, which will be held at Cinemalaya Film Festival on Tuesday, Aug. 9, is open to the public.

Santos expressed satisfaction but at the same time admitted that she feels nervous in taking on the role, as per her Instagram Stories, also yesterday.

(I feel nervous but it is an honor to be invited [to interpret] the work of two national artists. Once I accomplish this, I feel like I would already be OK, very much OK.)

Meanwhile, Aunor and Lee were named as new members of the Order of the National Artists (ONA) of the Philippines last June, for the categories of Film and Broadcasting/Broadcast Arts and Literature, respectively. JB