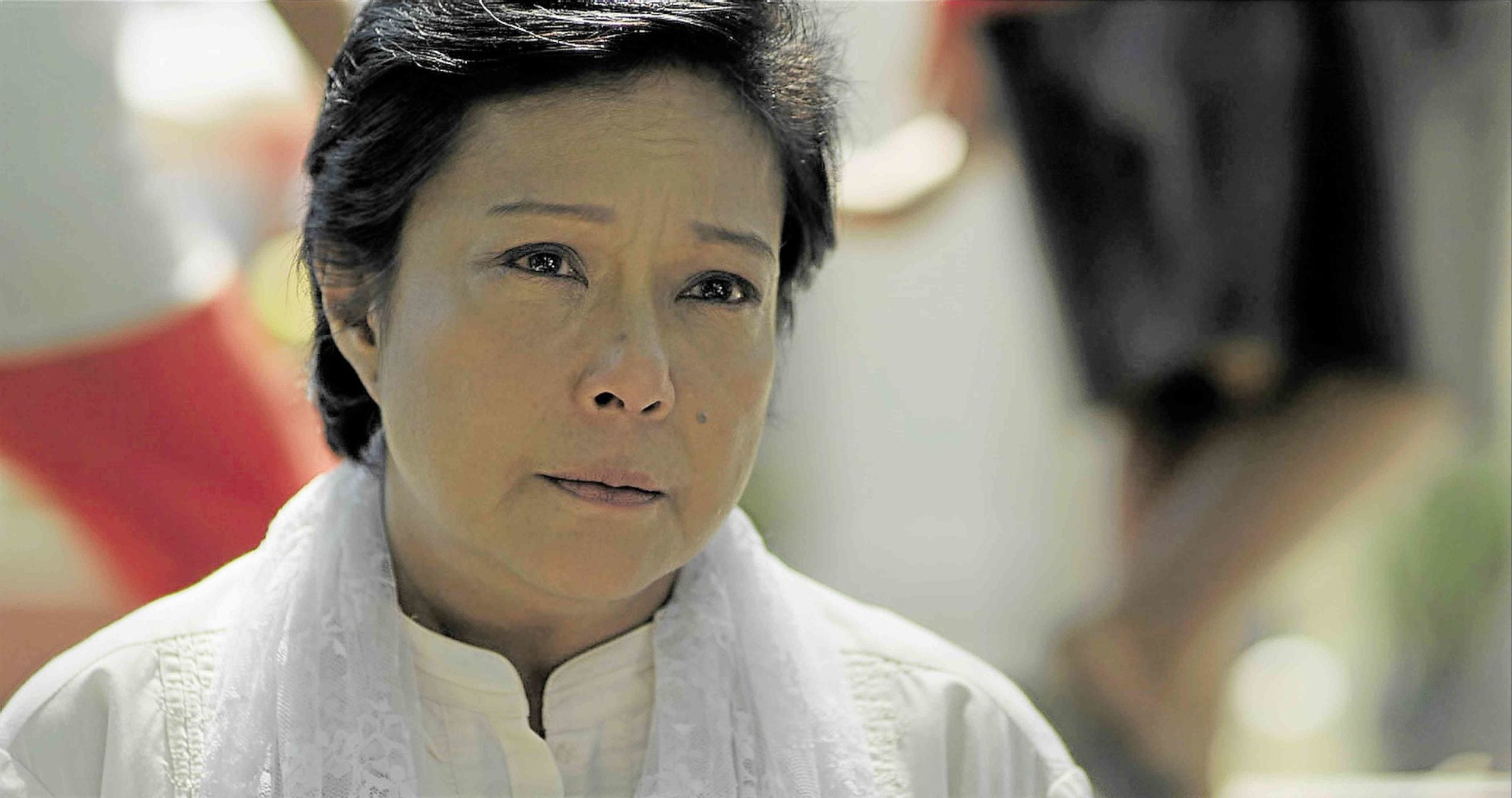 MANILA, Philippines — President Rodrigo Roa Duterte has named eight new members of the Order of the National Artists (ONA) of the Philippines, considered the highest honor given to Filipinos who have contributed to the Philippine arts.

The new members of the ONA are Nora Aunor and Marilou Diaz-Abaya for Film and Broadcasting/Broadcast Arts, Fides Cuyugan-Asensio for Music, Ricardo Lee and Gémino Abad for Literature, Tony Mabesa for Theater, Agnes Locsin for Dance and Salvacion Lim Higgins for Fashion.

This is the second set of National Artists named by President Duterte and the first since 2018.

As an actress, Nora Aunor (born Nora Cabaltera Villamayor in 1953) has won virtually every Philippine acting award and some foreign ones as well. She is the very definition of the Filipino film actress for films such as “Himala,” “Ang Totoong Buhay ni Pacita M.,” “The Flor Contemplacion Story,” and her most recent film, 2018’s “Thy Womb.”

Known in Philippine show business as the “Superstar,” Aunor had been nominated for this honor several times but this time she has finally received it.

Fides Cuyugan-Asensio (born Fides Belza Cuyugan in 1931) is a colatura soprano and considered one of the most influential people in Filipino music both as a performer and as a teacher. She is a tireless proponent of opera in the Philippines as well as an actress and librettist. In 1988, she was chair of the University of the Philippines (UP) College of Music for Voice and Music Theater until her retirement.

Ricardo “Ricky” Lee (born 1948) is the top screenwriter in the country, having writing masterpieces such as the aforementioned “Himala” and “José Rizal.” He is also incredibly prolific and a beloved teacher of screenwriting through his own series of workshops. He has also written a seminal screenplay manual “Trip to Quiapo” and a novel, “Para Kay B.”

Dr. Gémino Abad (born Gémino Henson Abad,1939) is a poet, editor and the country’s most respected literary critic. He has been writing critical studies of Philippine poetry and fiction in English and has been teaching at the UP Department of Comparative Literature at UP Diliman and has been named Emeritus University Professor at the College of Arts and Letters.

Antonio “Tony” Ocampo Mabesa (1935 – 2019) was a giant of the Philippine stage and screen over seven decades. While he has appeared in many films from “Macho Dancer” to “José Rizal” and “Mano Po,” his greatest contribution remain in his shaping of the great stage Filipino actors as a director—so beloved and feared he was known as “the Lion of the Theater”—and founder of two important campus theater troupes, Dulaang UP and the UP Playwright’s Theater.

Agnes Locsin (born 1957) is perhaps the most creative and modern choreographers in the Philippines. Aside from important periods teaching at Ballet Philippines and Ballet Manila, but she is renowned for her ability to blend native Filipino movement and thoughts into her dance. You have folk dance and then you have Locsin’s “neo-ethnic choreography.”

Salvacion Lim Higgins (1920-1990 ) was one of the most important figures in Philippine fashion for two reasons: her championing of the terno as a daring laboratory piece for creativity, and her founding, together with her sister of the most enduring fashion school in the country, Slim’s, in 1960. Literally thousands of designers have passed through the proving ground of Slim’s and her designs for ternos remain iconic and inspirational.

This year, there was no National Artist named for the category of Architecture, Design and Allied Arts, and Contemporary Arts.
Prospective national artists are nominated through the submission of position papers and documents to the ONA secretariat, which are then verified, go through n initial deliberation by a council of experts, then a second deliberation by a jury of experts before a third deliberation by a joined group composed of the National Commission for Culture the Arts board, the Cultural Center of the Philippines Board of Trustees and other National Artists. This list is then submitted to the Office of the President who has the power to confer the said honor.