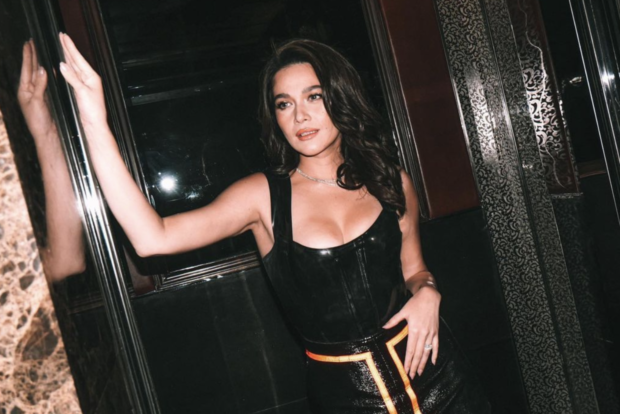 Bea Alonzo has joined the cast of the international movie “1521: The Battle of Mactan,” where she will star alongside American actor Hector David Jr.

Copon and David both starred as Power Rangers in the superhero TV and movie franchise “Power Rangers,” with Copon having played Blue Ranger in the past, while David played Green Ranger.

“1521: The Battle of Mactan” will be filmed in Palawan. The movie is produced by Inspire Studios and slated for release on June 12, 2023, based on Palawan-based radio station DYPR Palawan’s Twitter post yesterday, Aug. 4.

Alonzo and David will be playing the characters Diwata and Enrique, though further plot and character details are yet to be revealed as of writing.

David appeared to be pleased after meeting Alonzo as he showed himself with the actress on his Instagram page, also today.

“Pinch me, I think I dreaming. [Bea Alonzo], such a beautiful soul,” he said.

Meanwhile, Alonzo is also set to star in the Philippine adaptation of the hit Korean drama “Start-Up,” which began filming last April. She will be starring in the series alongside Alden Richards, Jeric Gonzales and Yasmien Kurdi.  /ra