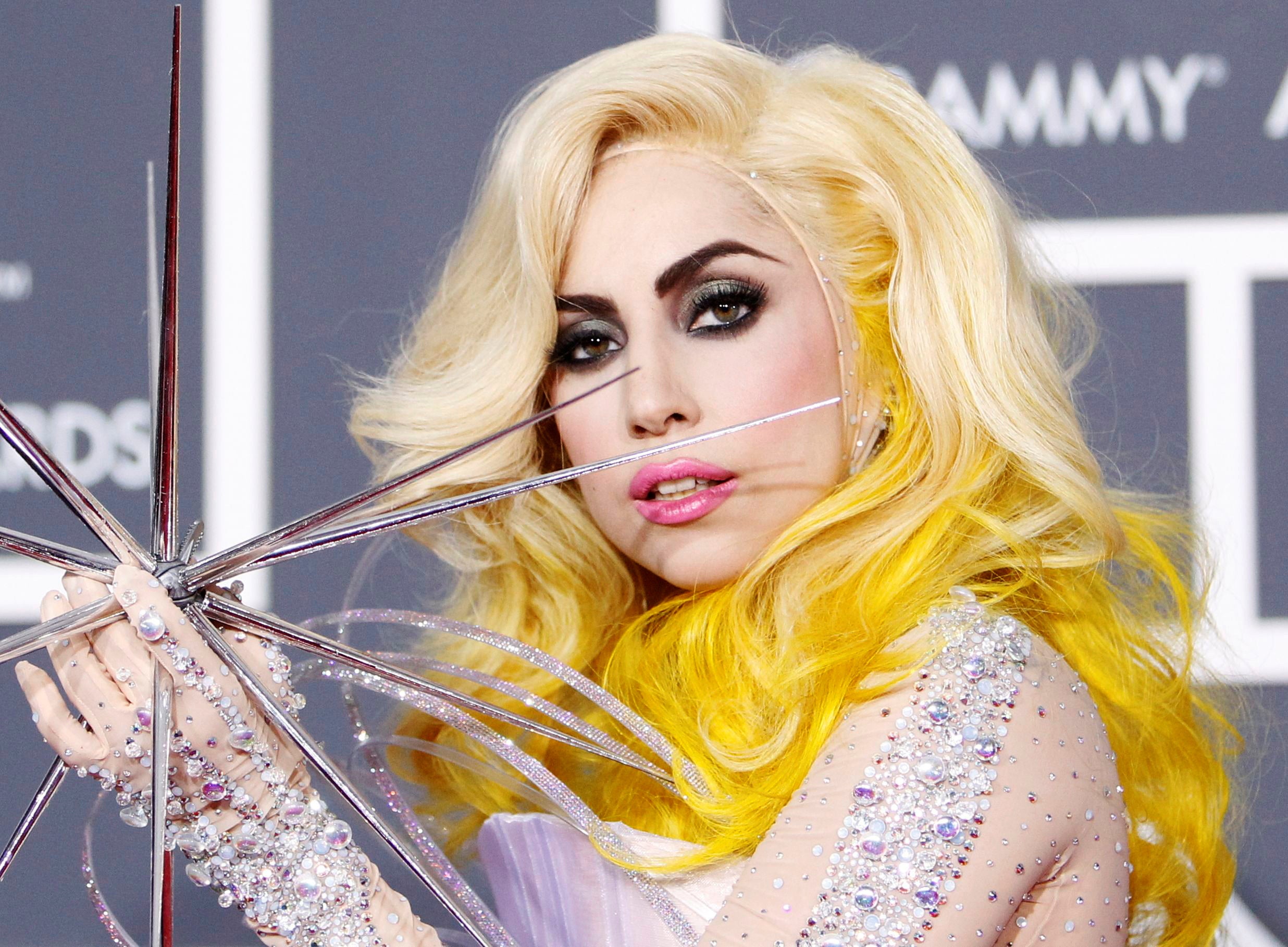 Pop star and actress Lady Gaga confirmed her casting in the upcoming motion picture sequel to the Oscar-winning psychological thriller “Joker” by posting a musical teaser on Twitter.

The musical clip depicts silhouettes of Phoenix and Gaga’s characters dancing together to the tune of the song “Cheek to Cheek,” originally written by Irving Berlin in 1935 for the Fred Astaire and Ginger Rogers movie Top Hat.

“Joker: Folie a Deux,” which will see Joaquin Phoenix reprise his role as the titular character, is set for release in theaters on October 4, 2024.

Phoenix had first played the role in the 2019 film “Joker,” which earned him the Academy Award for best actor, depicted an origin story for the arch enemy of DC Comics’ superhero Batman.

No further details about the sequel have been immediately made available by Warner Bros. But Hollywood trade publication Variety has reported the new production will be a musical with Lady Gaga expected to play Joker’s co-conspirator, Harley Quinn.

If confirmed, Lady Gaga will be the newest in a long line of actresses who have played or voiced the iconic character of Harley Quinn. Most recently, Margot Robbie played the role of the “Crime Queen of Gotham City” in the 2020 film “Birds of Prey” and in “The Suicide Squad” the following year.