“Ang matapang, umiiyak, pero ’di nagpapasindak (A brave person may cry, but he never cowers),” said Belle Mariano as she recalled the mantra that she lived by while portraying Maxpein del Valle, her character in the youth-oriented series “He’s Into Her.” As the show’s second and final season streamed its last episode on Aug. 3, Belle tried to look back on the struggles that Maxpein went through as a young adult. She said: “This line that Max kept repeating to herself as she went through some of the most difficult times in her teenage life is also what left a mark in me as an individual. I want the audience to remember to be brave, to love truthfully, and to love even though it gives you so much pain,” Belle said during the recent “He’s Into Her” Season 2 finale media conference.

As for her onscreen partner, Donny Pangilinan, whose character Deib Enrile showed remarkable transformation in the series, “a person’s journey is never finished.” Donny explained: “Just look at how much Deib had changed since the first episode. Learning from his experience, we must understand that everyone is going though something—no matter how popular he may be, no matter how much power he may have. We are all fighting silent battles. 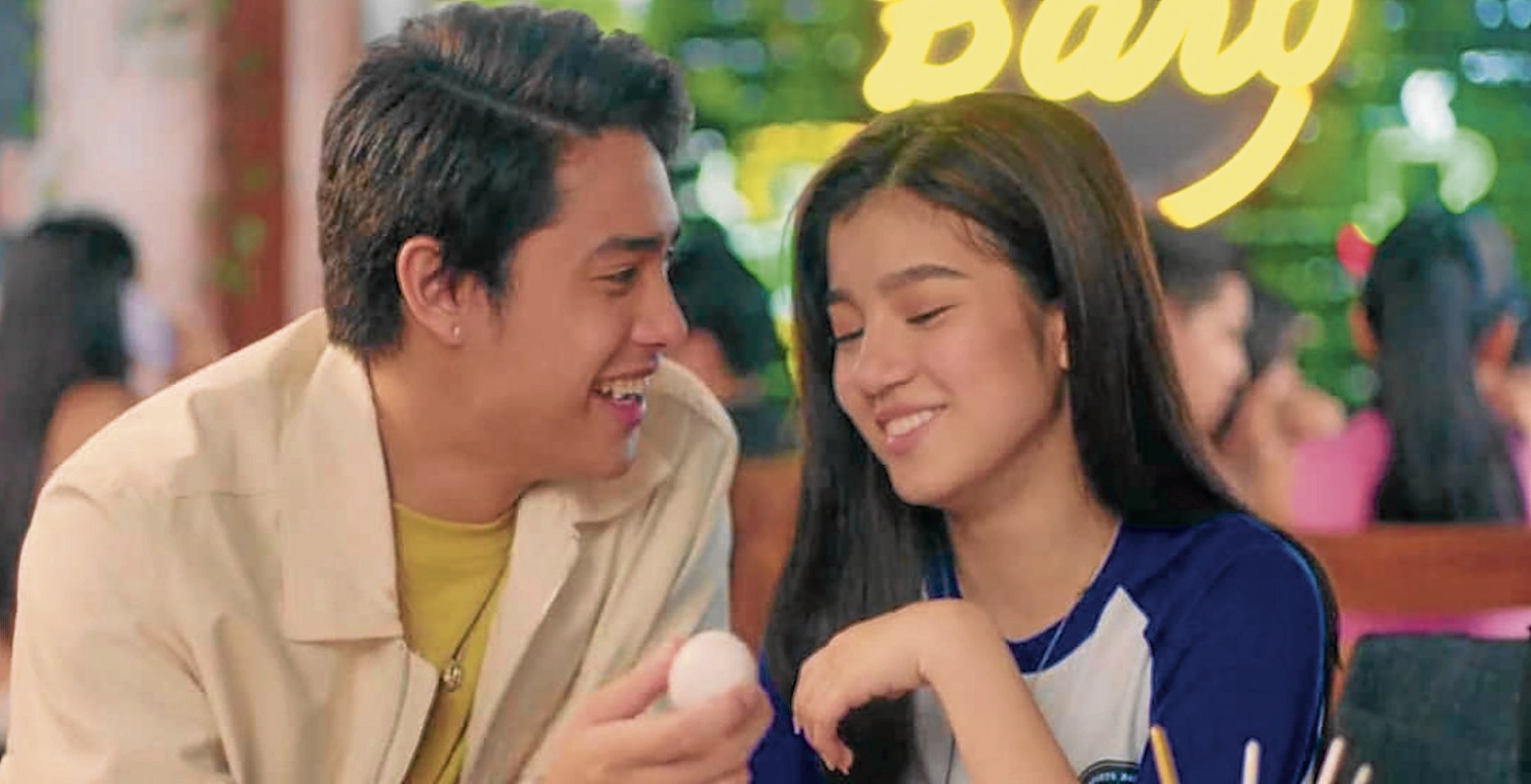 Donny Pangilinan (left) as Deib and Belle Mariano as Max

“With Deib, you can also see that no matter how broken down or far-off from life you think you may be, there will still be a light at the end of the tunnel. It’s OK to feel not OK, sometimes. It’s OK to grieve, but you must remember to never lose hope because the best days are yet to come,” he pointed out.

Donny admitted to feeling sad about having to say goodbye to Deib. “He has changed me in many ways. I now see life differently. I will keep him close to my heart forever,” he declared. “I was able to see the world in Deib’s shoes. I got to relate with him. Maybe, as an actor, I’ve also matured in the way I approached scenes or processed my scripts. My whole perception of this industry has changed, as well as the reason I want to become a better actor. I experienced all these during this ‘He’s Into Her’ journey.”

Belle felt the same way with Maxpein, she said. “She will have a special place in my heart, as well as the other characters. I’ve learned so much from watching each of them as they journeyed through teenage life. Max went through a lot, so did most of her friends. I’m glad I am able to apply whatever I’ve picked up from them to my own life,” Belle said.

“In terms of my craft, I’ve picked up a lot from Direk Chad (Vidanes) and Ms Vanessa (Valdez, show writer). I’ve learned how to better analyze my character and incorporate the show’s theme. I also learned how to develop a connection with my scene partner and build up a scene. I’m now better prepared to take on new projects,” she added. 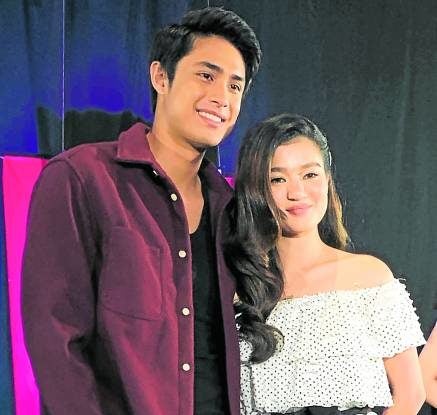 Prior to doing “He’s Into Her,” Donny said he wasn’t used to doing projects with “deep drama,” and that the series “really pushed me to my limits.” He added: “I didn’t expect that I would be able to pull it off. I owe a lot to Belle and to everyone there—even the crew—they were so supportive and patient with me. I’m lucky because I was put in an environment where it was so easy to work.”

As their way of saying “thank you” to their supporters, the cast will be part of the “HIH All Access: The He’s Into Her Grand Finale Concert” on Aug. 27 at Smart Araneta Coliseum. Collectively known as “DonBelle,” the popular love team will be working on another project soon, said Donny. “It’s a big one. We’re excited because the material is really nice. It’s different from what we’re used to doing.” “We’re just not allowed to talk about it yet,” Belle interjected.

Both Belle and Donny said they have gotten so much closer after working on the series. In fact, they’ve already introduced each other to their respective parents. “They already know Belle because they’ve been seeing her in events. They actually like her. I don’t think my parents will be the type of people who will tell me a person shouldn’t be in my life unless he or she did something bad to me. They let me choose my group wisely and support me through everything,” Donny said.

“I’ve worked with him for four years and throughout those years, I’ve discovered so many things about him,” Belle said. “We’re the same. My parents give me the freedom to choose my circle of friends. My mom has met him and thinks he’s great.”

When asked to share what qualities Belle have that will make his parents prefer her to be his life partner, Donny said: “She’s the most grounded person I know. She cares about other people more than herself, but in a good way. She’s selfless and always eager to give her best in everything she does.”

For Belle, what really made Donny special in the eyes of her mom was his strong faith in God. “I now go to the same church as Donny. He actually introduced me to the members of that church, where I met so many others who helped me grow. That’s a big deal for my parents.”