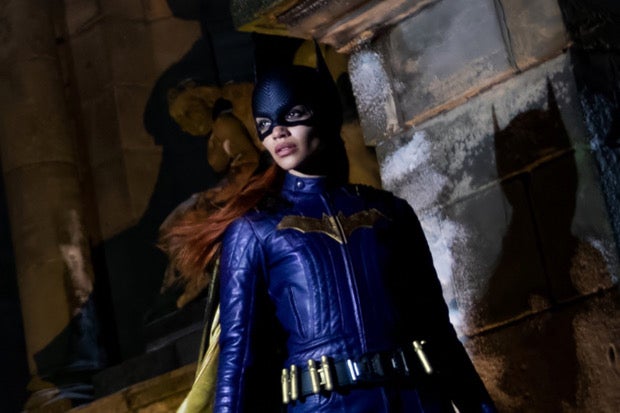 “Batgirl” will not be able to reach any streaming platforms as Warner Bros. decided to “completely shelve” the DC film after it was “poorly received” in test screenings.

The production studio confirmed that the movie, which finished its shooting and already in post-production, is no longer having its premiere this year, as reported by Variety yesterday, Aug. 2.

While the studio did not specify its reasons, sources reportedly claim that the decision “was not driven by the quality of the film or the commitment of the filmmakers, but by the desire for the studio’s slate of DC features to be at a blockbuster scale.”

Furthermore, an unnamed “top Hollywood source” disclosed to the publication that the film did not quite meet the expectations of DC fans, as per an exclusive statement to New York Post, also yesterday. The publication added that test screenings “were said to be so poorly received by moviegoers that the studio decided to cut its losses and run, for the sake of the brand’s future.”

“They think an unspeakable ‘Batgirl’ is going to be irredeemable,” the source was quoted as saying.

The film, starring American actress-singer Leslie Grace as the titular role, reportedly exceeded its initial production budget of $75 million (about P4.2 billion) and reached $90 million (about P5 billion) due to circumstances brought by the COVID-19 pandemic. Other cast members include J.K. Simmons, Michael Keaton, who reprises his role as Batman, and Filipino-American actress Ivory Aquino, the first transgender cast in a live-adaptation of DC comics.

Meanwhile, another DC film shelved by the studio is “Scoob!: Holiday Haunt.” The animated film, which is a follow up to the 2020 movie “Scoob!,” reportedly had a $40 million (P2.2 billion) production cost. JB