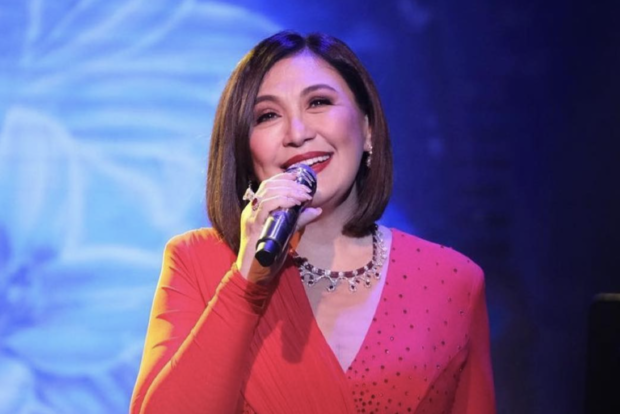 Sharon Cuneta admitted that after her “iconic” concert tour in the United States with Asia’s Songbird Regine Velasquez, she has not been feeling well and is unable to get out of bed lately.

The Megastar disclosed her condition while showing herself and Velasquez onstage via Instagram last Thursday, July 28.

“My Nana (Velasquez) is flying back to Manila ahead of me [and] because I’ve been sick and baldado (disabled), haven’t gotten out of bed since we arrived in [Los Angeles] July 25 — bumigay na rin my body (my body gave up),” she said.

Cuneta lamented that she was not able to go out and relax with Velasquez during their tour, adding that she will miss her once she leaves.

Meanwhile, fellow actress Beth Tamayo and Velasquez’s husband, singer Ogie Alcasid, were among those who wished for Cuneta’s speedy recovery.

Last month, Cuneta and Velasquez took on the Manila leg of their “Iconic” concert tour. They then held shows in various locations in the US, including New Jersey, California, Washington and Illinois, from July 9 to July 24.

Cuneta is set to launch the first official light stick for her fans, the Sharonians. The light stick, which is commonly used by Korean fandoms during their idols’ concerts, comes as no surprise since Cuneta is a K-pop fan herself.

She is a fan of the South Korean boy group SHINee. She attended the K-pop artists’ recent “Begin Again: KPOP Edition” concert where she cried after seeing SHINee’s member Key.  /ra