BTS' V, Jennie and Lisa of BLACKPINK among top Instagram influencers in US | Inquirer Entertainment

BTS’ V, Jennie and Lisa of BLACKPINK among top Instagram influencers in US 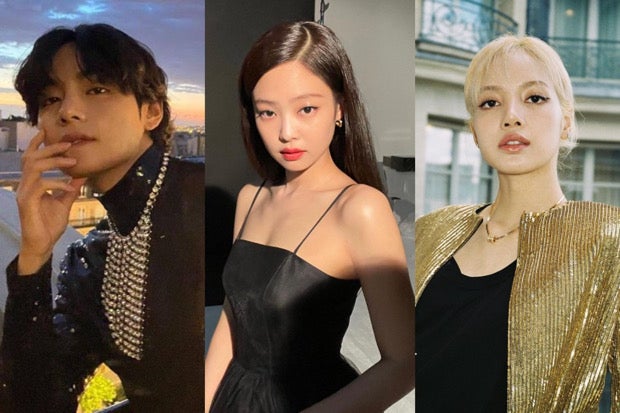 K-pop idols V of BTS as well as Jennie and Lisa of BLACKPINK have secured their spots in the list of top Instagram influencers in the United States, joining Hollywood celebrities Kylie Jenner, Selena Gomez and Ariana Grande, among others.

V ranked 6th while Jennie and Lisa placed 7th and 9th respectively, as per a list released by influencer marketing platform HypeAuditor on its website for the month of July. Jenner, who currently has 361 million Instagram followers, topped the list.

Other celebrities who made it to the top 10 include Kendall Jenner, Zendaya, Billie Eilish and Tom Holland. 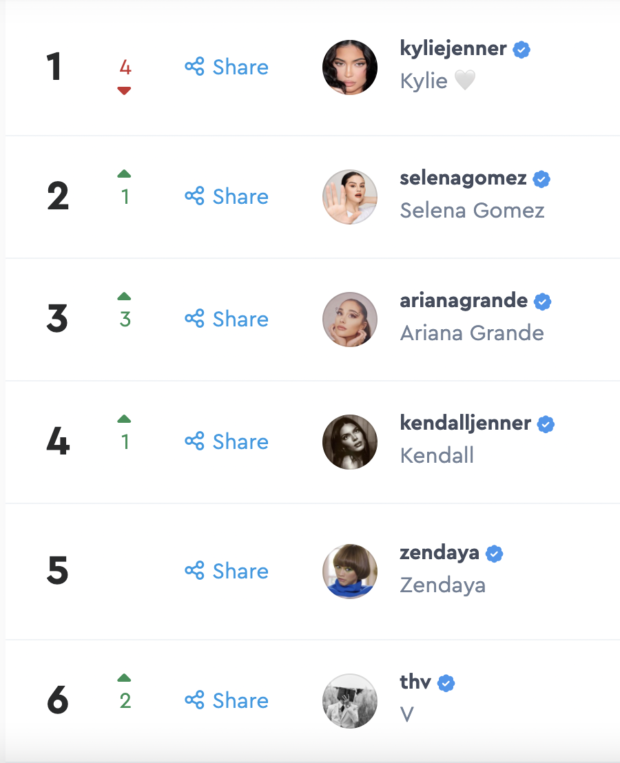 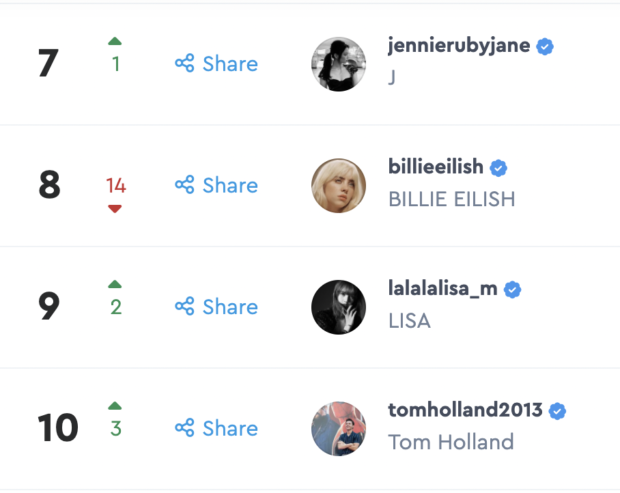 This is not the first time V has proven his popularity through his Instagram following. The BTS member broke two Guinness World Records in December last year and was named the fastest individual to gain followers on the platform. V has 48.1 million Instagram followers, as of writing.