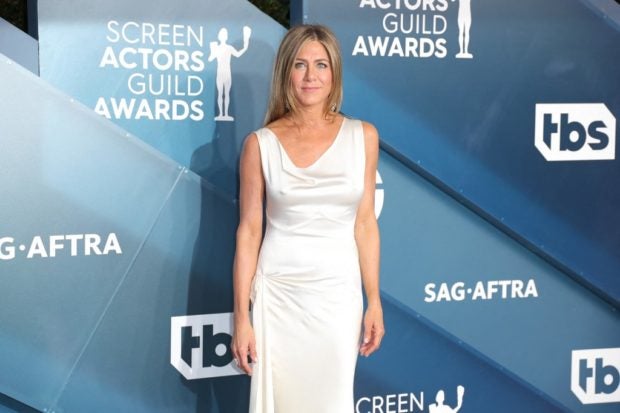 Jennifer Aniston enjoyed some rest and relaxation during a vacation at the beach while showing off the beach waves and her barefaced look.

The American actress, known for playing Rachel Green in the hit 1990s series “Friends,” can be seen soaking up the sun at a sandy beach while wearing a black swimsuit and a sunhat, as seen on her Instagram page on Tuesday, July 26.

Aniston, sans makeup, did not state her location and only sent fans a hand waving emoji along with sun and heart emoji.

“Hi. Be right there!” Roberts joked with Aniston.

“Gorgeous and so is that pristine beach!” Spencer told her. 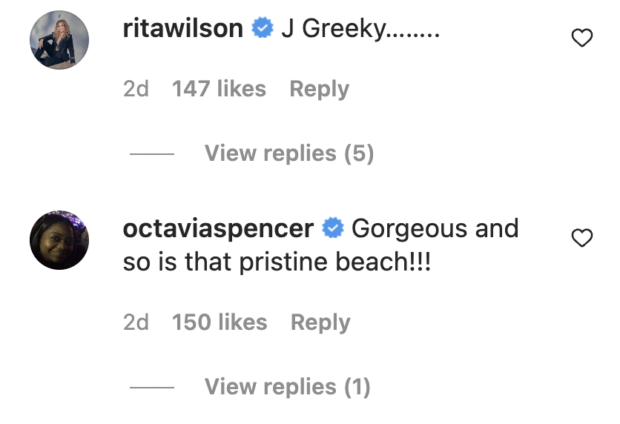