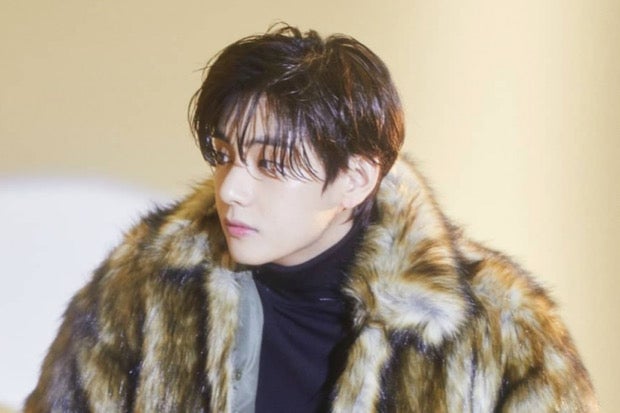 BTS’ V has smashed two world records as the fastest to gain followers on his recently created Instagram account.

Guinness World Records named V as the fastest individual to have gained a one million followers count on Instagram in just 43 minutes, and racking up to 10 million after four hours and 52 minutes, as per its Twitter page yesterday, Dec. 13.

“nothing to see here, just V breaking records for the fastest time to hit one million AND ten million followers on Instagram,” the global authority on record-breaking achievements said.

nothing to see here, just V breaking records for the fastest time to hit one million AND ten million followers on Instagram 💜@BTS_twt @bts_bighit

Guinness also clarified that the record on the fastest to reach a million followers often changes as new celebrities join the social media platform.

Recent title holders include Jennifer Anniston with five hours and 16 minutes, Rupert Grint with four hours and one minute,  and K-pop star TAEIL MOON, who broke the record in July with one hour and 45 minutes.

BTS members have joined Instagram on Dec. 6 with their personal accounts, which have been verified by the platform. Each account has more than 20 million followers, as of writing.

BTS hopes to ‘see you in Seoul’ in March

BTS to take extended break ahead of March concert