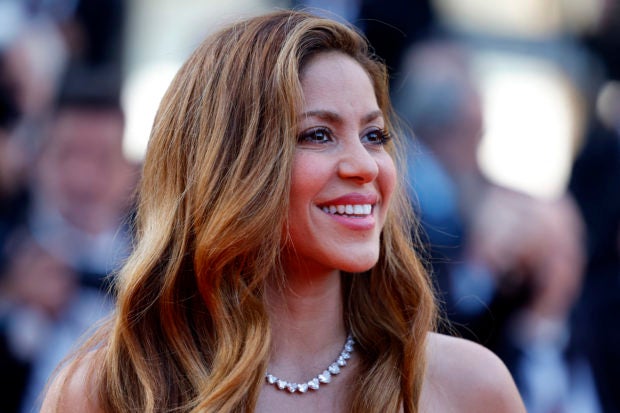 MADRID — Latin American superstar Shakira has rejected a settlement offered by the prosecutor in her €14.5 million ($14.7 million) Spanish tax fraud case and is now a step closer to going to trial, her media team said on Wednesday.

The Colombian singer, who has sold more than 80 million records worldwide with hits such as “Hips Don’t Lie,” has always met all of her tax obligations, a statement said. She considers the case “a total violation of her rights,” it said.

“The singer is fully confident of her innocence and therefore does not accept a settlement,” the statement said.

The terms of the proposed settlement were not disclosed. The prosecutor’s office in Barcelona did not reply to a request for comment.

Shakira is accused of failing to pay up €14.5 million in tax income between 2012 and 2014, a period in which Shakira’s representatives say she did not live in Spain.

The 45-year-old singer, dubbed “the Queen of Latin Music,” says she moved to Barcelona in 2015, where she lived with FC Barcelona soccer club defender Gerard Pique. They have two children and recently separated.

Shakira says even though her legal team disagreed about the alleged debt, she paid the 17.2 million that the Spanish tax office claimed she owed so she has had no outstanding debt with the tax authorities for many years.

The court still has to formally send her to stand trial and set a date. JB