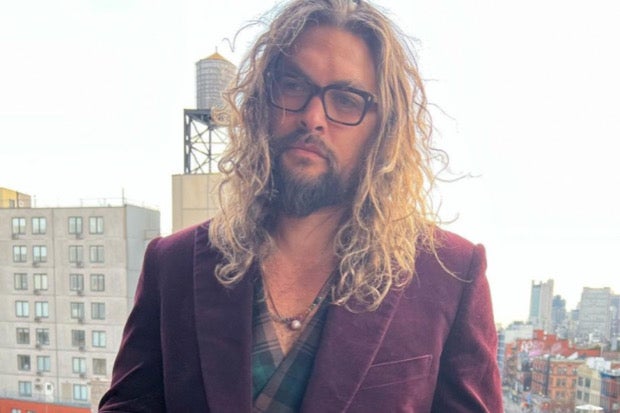 Jason Momoa was involved in a road accident in California after a motorcyclist crossed traffic lanes and collided with the actor’s vehicle.

The “Aquaman” star, who was fortunately unharmed from the accident, was driving in Old Topanga Canyon Road when one Vitaliy Avagimyan “crossed over the double yellow lines” and went to the opposite lane where the actor’s car was approaching, as per a police report obtained by HollywoodLife last Sunday, July 24.

Momoa remained on the scene and cooperated with the authorities who were conducting the investigation, while Avagimyan was brought to a hospital after sustaining “minor and non-life threatening injuries.”

While Momoa and his camp are yet to give a statement on the matter, there were reportedly no charges filed over the incident, as per New York Post.

Meanwhile, Momoa is set to star in the upcoming DC sequel “Aquaman and the Lost Kingdom” as well as “Fast and Furious 10,” which are both set to hit theaters in 2023. JB