What’s a no-no for Jaclyn Jose in acting 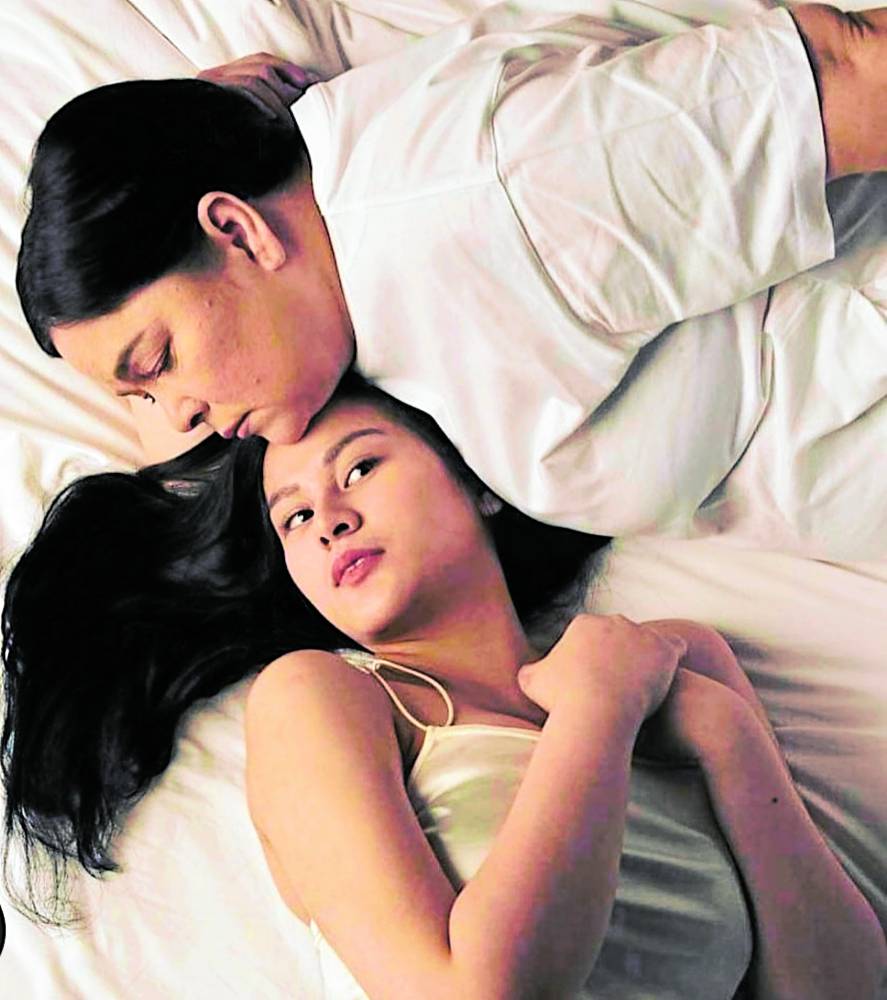 Jaclyn Jose ought to bag another Cannes best actress plum for her gritty portrayal of a domineering mother in “Tahan” (now streaming on Vivamax). The sexy psychological thriller also stars Cloe Barretto, JC Santos and Quinn Carillo (who wrote the screenplay). It is directed by Bobby Bonifacio Jr.

I was blown away by Cloe’s acting. It almost made me forget that she’s a newbie. Cloe plays a tormented daughter who is forced to work as an high-end escort by her mom. The plot twist has shades of film noir. “Tahan,” which means “hush” in English, is not for the faint-hearted. Hush, watch and feel your heart rush.

Here’s my chat with Jaclyn:

What is your takeaway from your role?

What made you accept the offer to do the film?

I can never say no to a great script and a good director.

Study their role. Put your heart into it, stay focused and be professional.

How do you handle working with a ham actor?

I let them be. I do my part and proceed from there.

How do you handle coactors who are intimidated by you?

I make them feel comfortable before the scene. We are on equal footing. Intimidating my coactors is a no-no for me. I make sure we all perform at ease so everything ends up well.

Don’t you wish that your daughter Andi Eigenmann would make a show biz comeback?

Kung saan s’ya masaya, masaya din ako. I respect my children’s decisions in life. But I always make sure I am there when they need me. I understand Andi’s choice to live a peaceful life with her family in Siargao, and I’m so proud that she’s a hands-on mom. 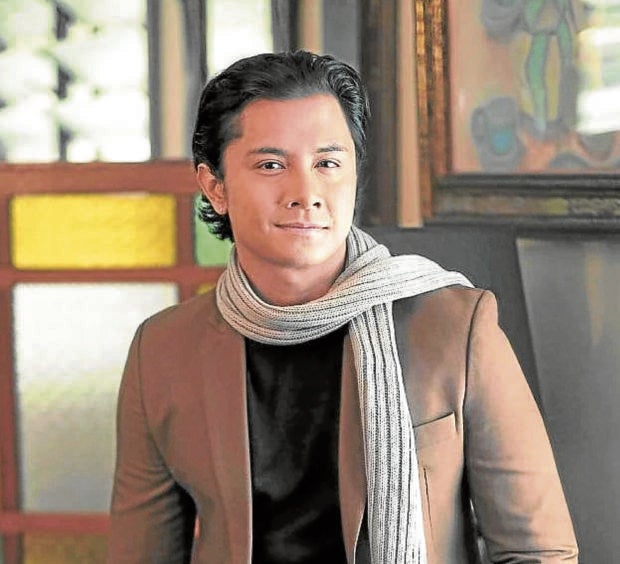 C: Ms Jaclyn told me to give my all during love scenes so there will be no more additional takes. Because it won’t be as spontaneous if it’s done again.

JC: Our film is the bravest one I’ve done. It made me feel my worth as an actor.

Q: I got the idea of our story from a friend who was sold to a stranger when she was young by her mom who’s a drug addict. For cinematic purposes, I tweaked the story. The execution of my material is more than what I envisioned it to be.

C: I regret not having a love scene with JC. I was begging Direk to give us one (laughs). Since Chuckie, the horror doll, is my fave, I was thrilled na à la Chuckie ako in our movie.

B: We intend to do a sequel and submit our movie to an international film fest. 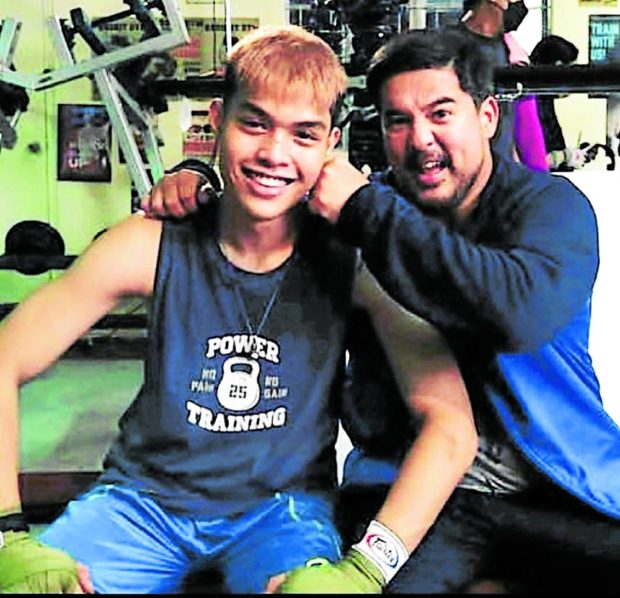 Aga, Elijah rolling with the punches

My longtime friend (of three decades and counting) Aga Muhlach is finally back on primetime TV. What better way to usher in Ags’ birthday month (August) than by offering his fans something new and something more? He and Elijah Canlas topbill the “movieserye” “Suntok sa Buwan” on TV5 (airs Monday, Tuesday and Thursday at 7:15 p.m.).

Aga portrays a retired boxer diagnosed with Stage 3 cancer, which hinders his son Dos (Elijah) from fulfilling his dream of becoming a professional boxer like his dad. They will face life-challenging experiences that would lead one of them to make the ultimate sacrifice.

Let their heart-tugging journey remind us that as we roll with the punches, even when we get knocked down, we must not let ourselves get knocked out.

Here are quotes from Aga (A) and Elijah (E):

A: I’ve always told myself that once I’m offered father roles, then it’s time for me to quit. But this project made me change my mind because it’s a complete package. Iba siya sa lahat ng nagawa ko. Boxing is just a backdrop. The story has many layers. It has a teleserye format, but the treatment is like a movie. Parang sine, pero libre.

E: After my first movie in Cinemalaya in 2014, I quit because I felt insecure. ‘Di kasi ako mestizo or from a show biz clan. My suntok sa buwan moment was when I made a comeback.

A: Whenever I do a project, it’s never about me. It’s always about my audience. I want to make sure I give them what they want. It’s my way na suklian ko ang support nila.E: Working with Kuya Aga is quite a pressure. But that fueled me to prepare more. He is so generous with his wisdom when it comes to acting. But ipagdadamot ko ang mga tinuro nya. Sa akin lang ‘yun (laughs).A: I still get nervous during shoots. I never make my coactors feel that I am better than them. I still ask questions to keep learning. 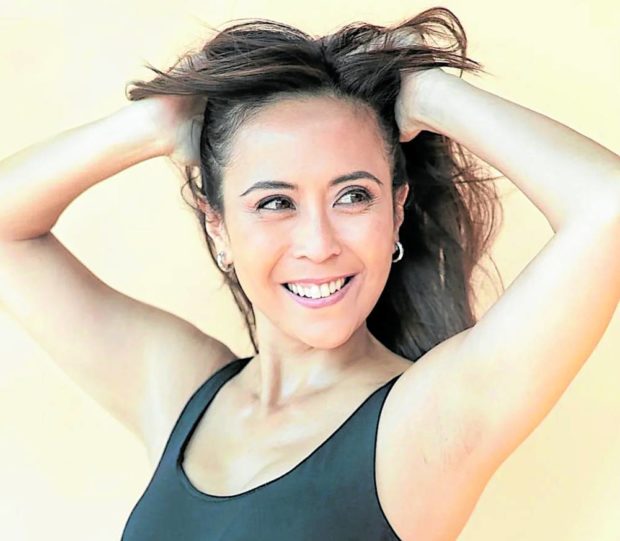 Let Rachel Alejandro mesmerize you in her one-night-only concert at Winford Manila Resort & Casino (WMRC) on July 30. Call 0917-6250328 for tickets.