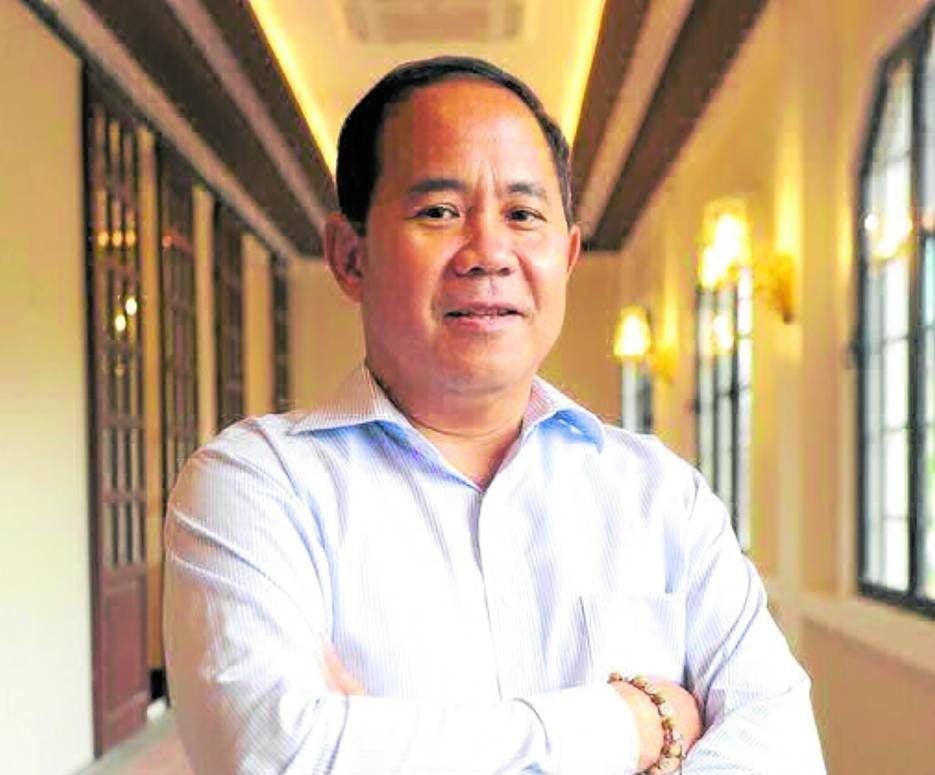 With the Metropolitan Theater having the biggest cinema in the country with surround sound technology, the National Commission for Culture and the Arts (NCCA) intends to partner with the Film Development Council of the Philippines (FDCP) in organizing screenings of movies that help promote and propagate Filipino culture.

This is among the top priorities of the newly elected NCCA chair, Rene Escalante, who attended a meet-and-greet with reporters on Monday.

The NCCA has been leading the restoration and rehabilitation of the 90-year-old iconic structure in Manila since 2015.

“I will have to talk with the new head of the FDCP (Tirso Cruz III). We invested a lot in the installation of state-of-the-art technology. The Met is now the biggest theater in the country—in terms of seating capacity—that has the capabilities of Dolby Atmos. It is second in Southeast Asia only to Singapore’s Marina Bay Sands, which has a capacity of over 1,500. Ours has over 1,200 seats,” Escalante told Inquirer Entertainment.

“If we didn’t have to adjust the Met’s seating arrangement to comply with safety protocols, ours would have been the biggest. I’m mentioning this because this is another asset of the Met that needs to be maximized. It is not just built to host cultural shows and public programs. We are also very much equipped to do film screenings,” Escalante stressed.

Escalante is also current chair of the National Historical Commission of the Philippines (NHCP), one of the arts-related government agencies that had been tapped by the NCCA to assist in the Met’s restoration.

“The shows that have been staged at the Met since 2021 were mostly for free. We have to find ways to cover the expenses, to get sponsors. That is why we are also considering showing films,” Escalante began. “During the time of FDCP chair Liza Dino, I requested for films of National Artists Eddie Romero and Lino Brocka—those made in the ’60s and ’70s—to be digitized. We can no longer show these films at the Met using the traditional projectors. We hope to negotiate again with Chair Tirso so that this project will push through.”

At the media gathering held at the NCCA building in Intramuros, Manila, Escalante also pointed out that he will only serve as chair until December, or merely to complete former NCCA head Nick Lizaso’s unexpired term.

Future of the Met

Escalante added: “I’m not sure yet what will happen after December. First of all, I did not expect that Chair Nick will give up his post end of June. Unfortunately, he did so because of some personal reasons.”

Escalante said that under his leadership, the agency’s immediate focus is to complete the restoration of the Met.

“When this is done, another issue we have to face is how to make the theater sustainable. We are also deciding on how to commercialize some portions of the Met so it won’t be dependent on government funding,” he added.

“Since the Burgos wing is a way going to Quiapo, we are thinking of accommodating some fast-food chains and convenience stores.”

Also in his to-do list, said Escalante, is to communicate with the new administrators of the Cultural Center of the Philippines (CCP).

“I want to know their priorities so that we can also plan where we are going to lead the users of the theater,” he pointed out.

One more thing on his plate is the proposal to review and revise the rules of the selection of the Order of National Artists. The Office of the President confers the award upon the recommendation of both the NCCA and the CCP.

“In the course of our very long deliberation a few months ago, we were able to identify some areas that need to be reviewed. We created a task force that will come up with proposals on how to enhance the selection process,” said Escalante.

Meanwhile, Escalante said he is keen on the idea of getting more celebrities, like 2018 Miss Universe Catriona Gray and the popular all-male group SB19, to promote the agency’s projects and causes.

“I think this helps the agency a lot. Most of our local artists say that it’s enough for them to be able to perform for us in our various milestone cultural activities. I guess this is also part of their CSR (corporate social responsibility),” he declared

Escalante is a professor of history and a former chair of the Department of History of De La Salle University Manila. He earned his baccalaureate degree from St. Camillus College Seminary and his master’s degree from the Ateneo de Manila University.

In 2001, he received his doctorate degree in History from the University of the Philippines in Diliman.

Escalante is also a well-published academic. Among his books are “The American Friar Lands Policy: Its Framers, Context and Beneficiaries” (2002); “The Bearer of Pax Americana: The Philippine Career of William H. Taft” (2007) and “History of Hacienda de Imus” (2013).

He was secretary of NCCA National Committee on Historical Research (NCHR) from 2004 to 2007 and was head of the NCHR from 2008-2010. He was also appointed as member of the Commission on Higher Education (CHED) Technical Panel on history, serving from 2015 to 2016.

In 2010, he was appointed Commissioner of the NHCP, and in 2017, Dr. Escalante was elected as chair of NHCP.