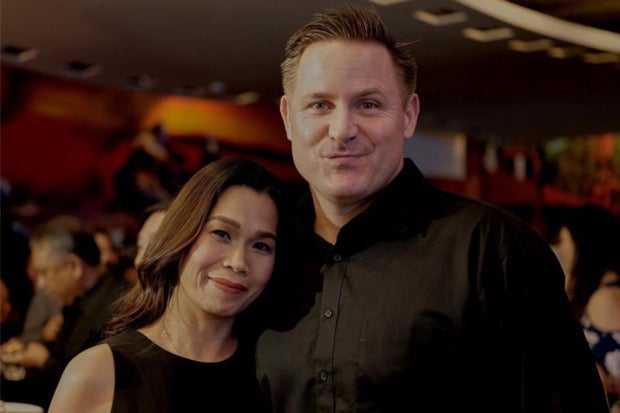 Pokwang has spoken up about her breakup with partner Lee O’Brian, and confirmed that it has been seven months since they decided to part ways.

While she did not state the cause of their breakup, the comedian-actress noted that they ended their relationship “peacefully,” as per her Instagram page yesterday, July 10.

(Yes, it has been seven months since O’Brian and I ended everything but [our breakup] was proper and peaceful. Now that we are friends, we fulfill our responsibilities as parents to Malia in a better manner.)

(It may have ended in an unexpected time but it does not mean that my responsibilities as a mother to my children will also end. Now, I cherish even more and love the blessings given to me by God.)

Pokwang also paid tribute to her mom Gloria who serves as the comedian’s inspiration in accomplishing her responsibilities as a mother. Pokwang then addressed single parents like her and urged them to continue with their lives for the sake of their children.

(To single parents like me, the end of a relationship is not karma. It just makes you stronger and gets you ready for better and more blessings. It is not karma to be blessed by children who give joy and make you smile everyday, and the reason you strive in life.)

Meanwhile, Pokwang appears to be in a co-parenting setup with O’Brian as she showed the latter bonding with their daughter, via her Instagram Stories, also yesterday. 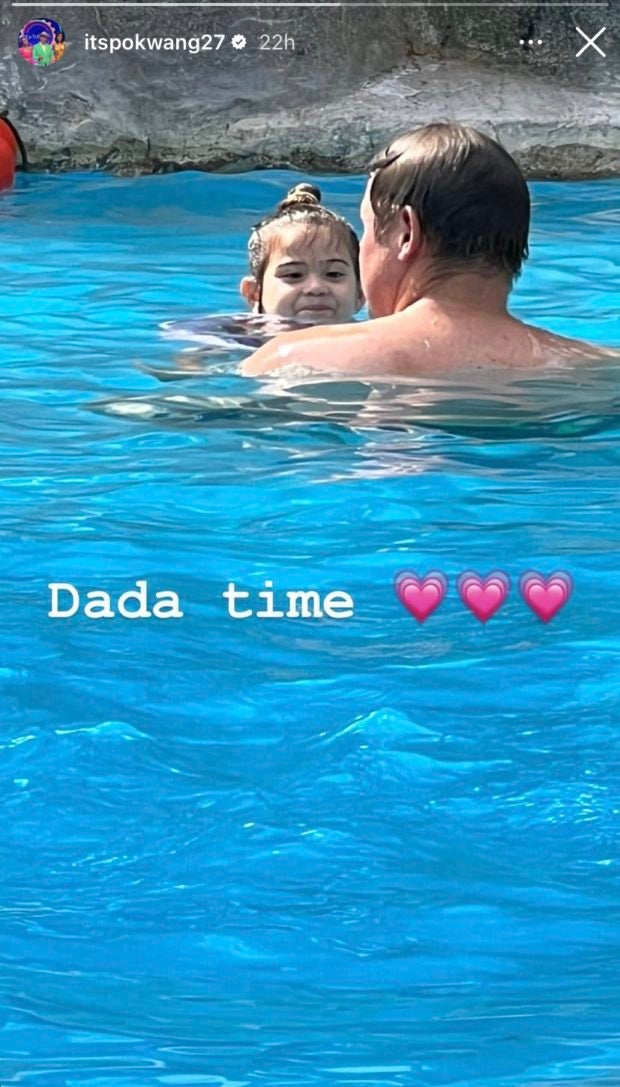 Pokwang’s friend and fellow comedian Ogie Diaz earlier revealed that the couple have already broken up, adding that the split happened last November 2021. Prior to this, breakup speculations have been hounding up the couple after Pokwang changed the label of her gourmet product from “Pok-Lee,” a combination of Pokwang and O’Brian’s name, to “Mamang Pokwang’s Gourmet.”

Pokwang and O’Brian started dating in 2015 after they met on the set of the 2014 film “Edsa Woolworth” where O’Brian played the comedian’s love interest. The former couple welcomed Malia in 2018. Aside from Malia, Pokwang also has a daughter, Mae, from her past relationship. JB

Pokwang, Lee O’Brian give away food as daughter Malia turns 3