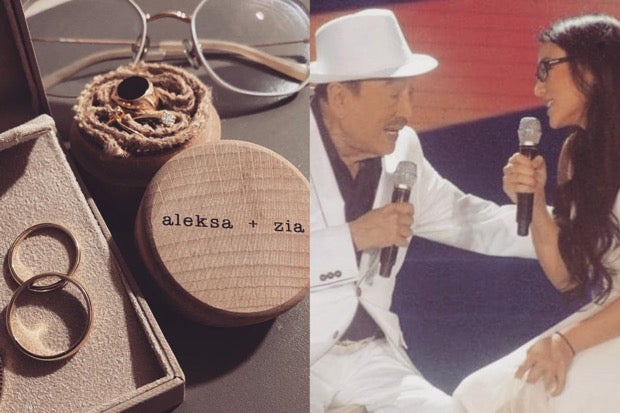 Zia Quizon dedicated a poem to her dad, the late “King of Comedy” Dolphy for his 10th death anniversary, which appears to be hinting about her tying the knot.

The singer paid tribute to her dad by showing a throwback photo of them from one of their performances together, through her Instagram page today, July 10.

“Dear Papa, How I miss you/ How I wish that you were here/ To walk me down the aisle, and smile, and maybe shed a tear./ I knew this day was coming/ And I knew that you’d be gone/ But still I hear you humming, /Strumming to a joyful song,” Zia stated.

“No, it isn’t how I planned it/ But he’s all I hoped he’d be/ There is family that’s chosen/ And I chose what’s best for me./ Maybe somewhere you are watching/ Over on some distant star/ And I’m sorry you won’t be here/ But the truth is that you are,” she added.

Aside from their photo together, Zia also included a photo of two rings and a necklace, while the names “aleksa + zia” are written on a circular object next to the rings. 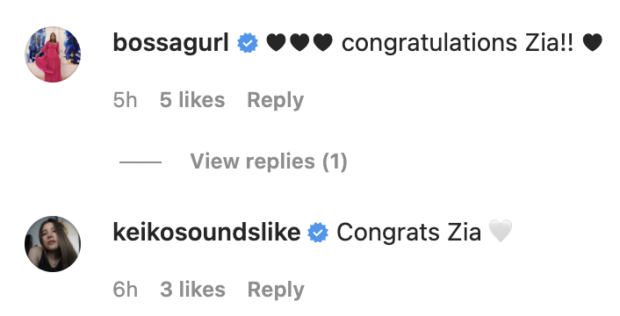 Dolphy, whose real name is Rodolfo Quizon, passed away due to obstructive pulmonary disease in 2012 at the age of 83. He and Padilla have two children together, Zia and Nicole. JB