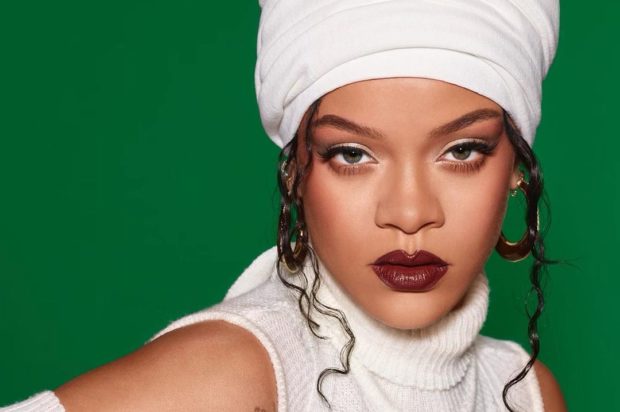 This makes Rihanna the youngest woman in the United States to make the billionaires’ list and the only one aged below 40.

Despite being in the music industry, most of Rihanna’s earnings actually came from her cosmetic company Fenty Beauty, which she founded and launched in 2017. Aside from this, she  co-owns the lingerie brand Savage x Fenty and the skincare brand Fenty Skin.

Jenner, who was previously the youngest self-made woman billionaire, is no longer considered a billionaire by Forbes and now ranks No. 41 on the list. She has a net worth of $600 million (about P33.39 billion).